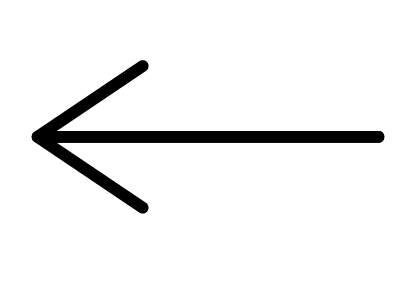 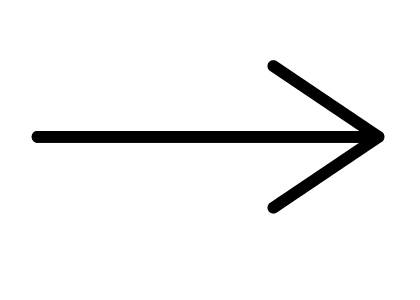 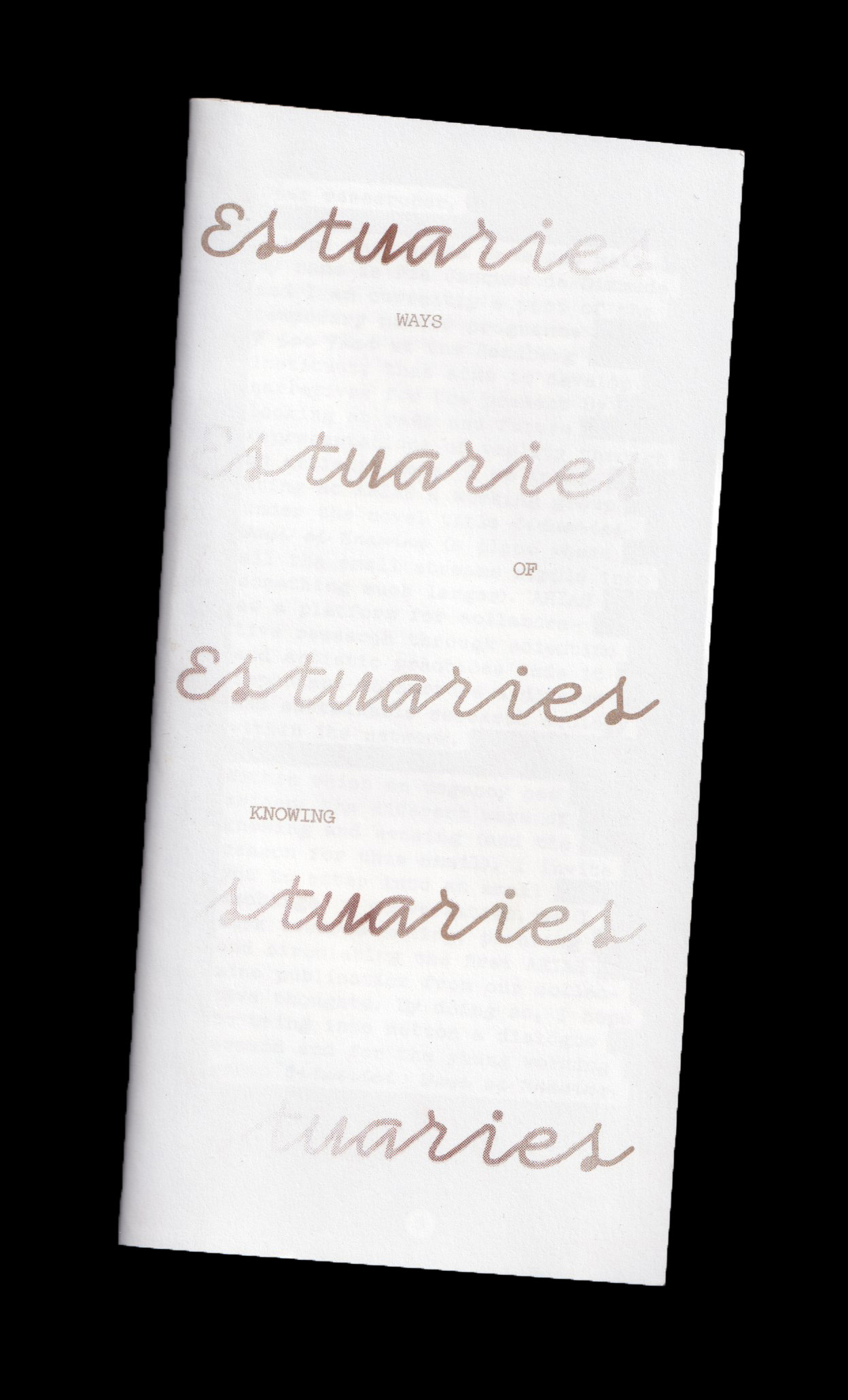 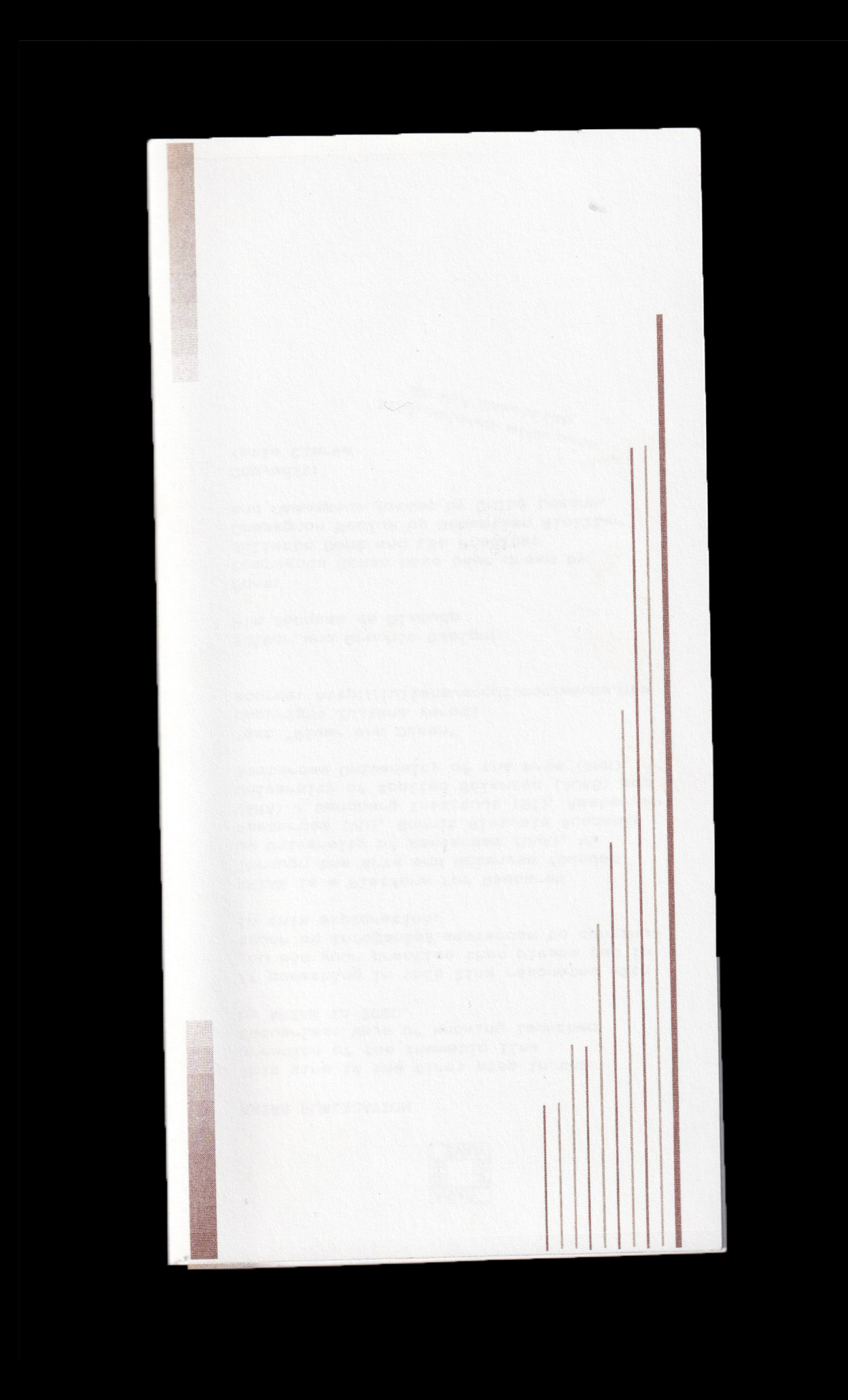 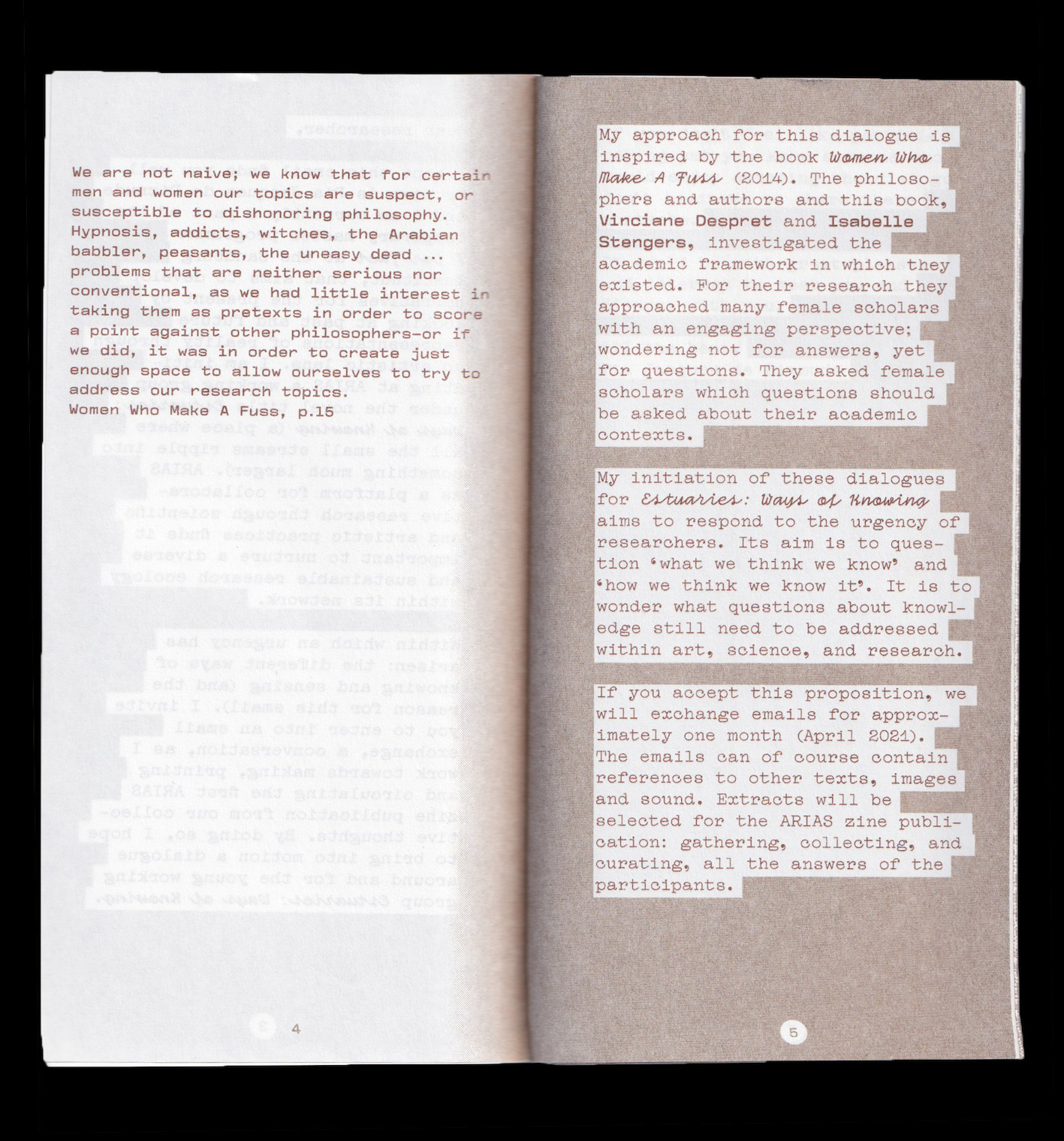 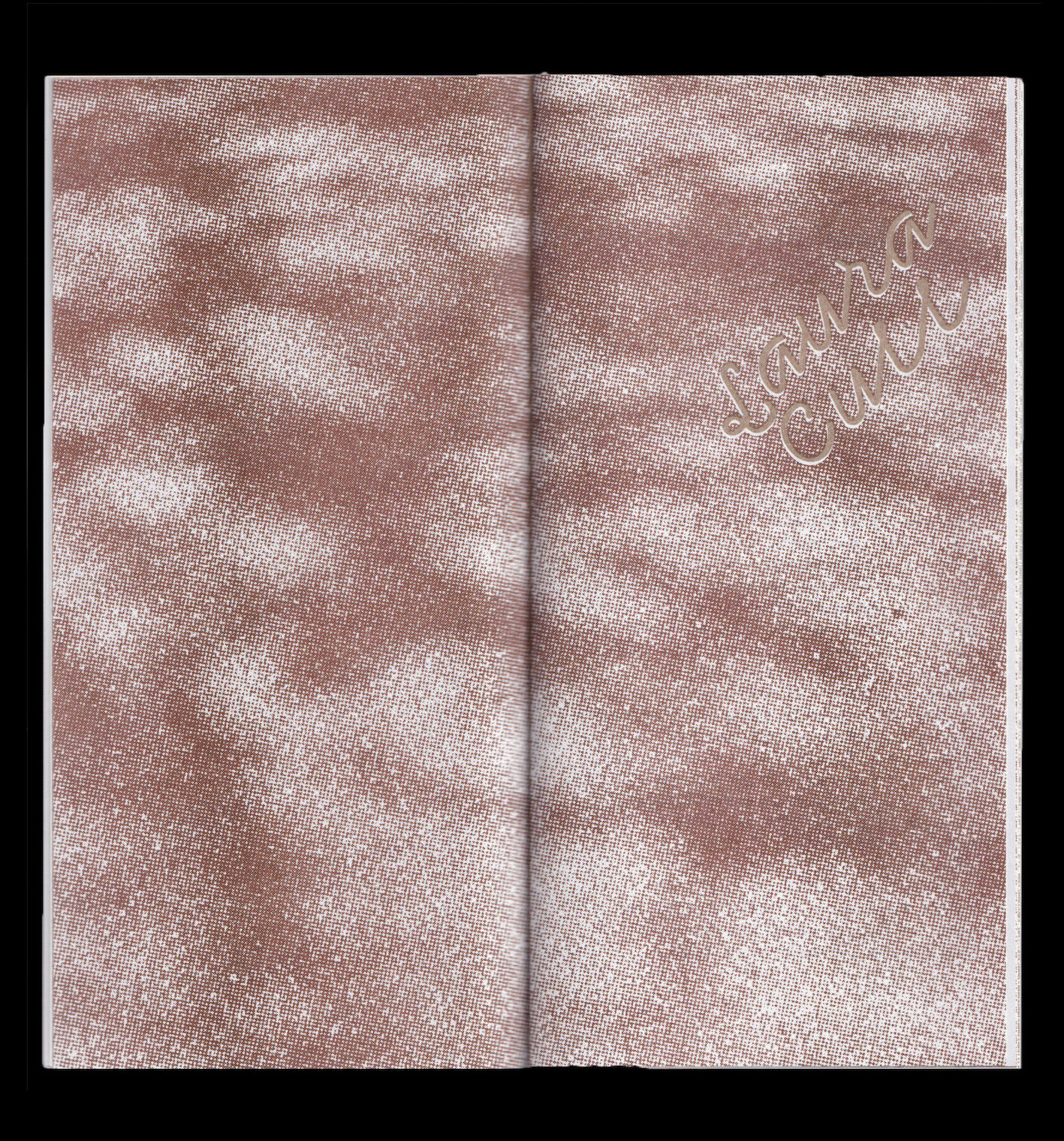 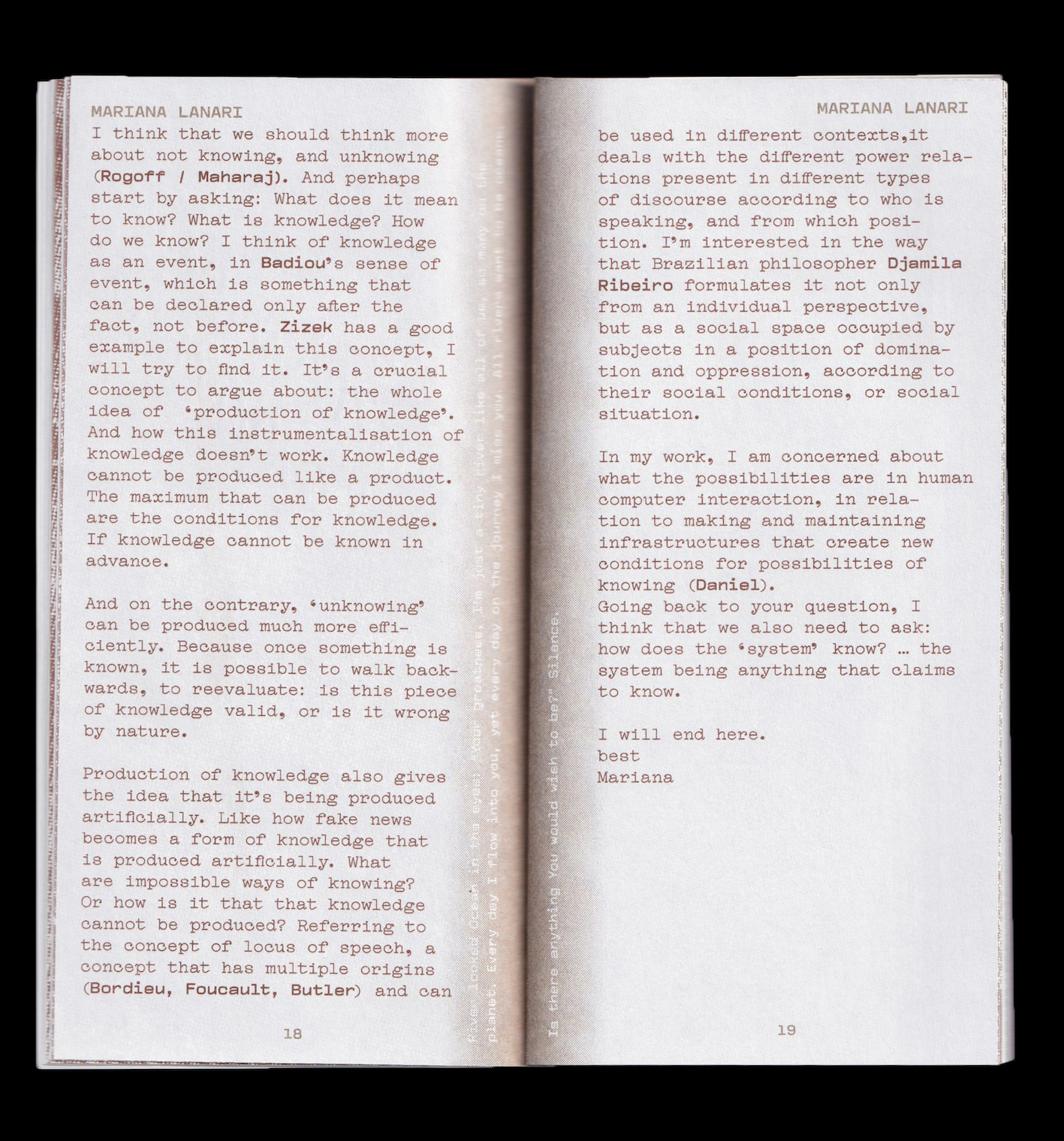 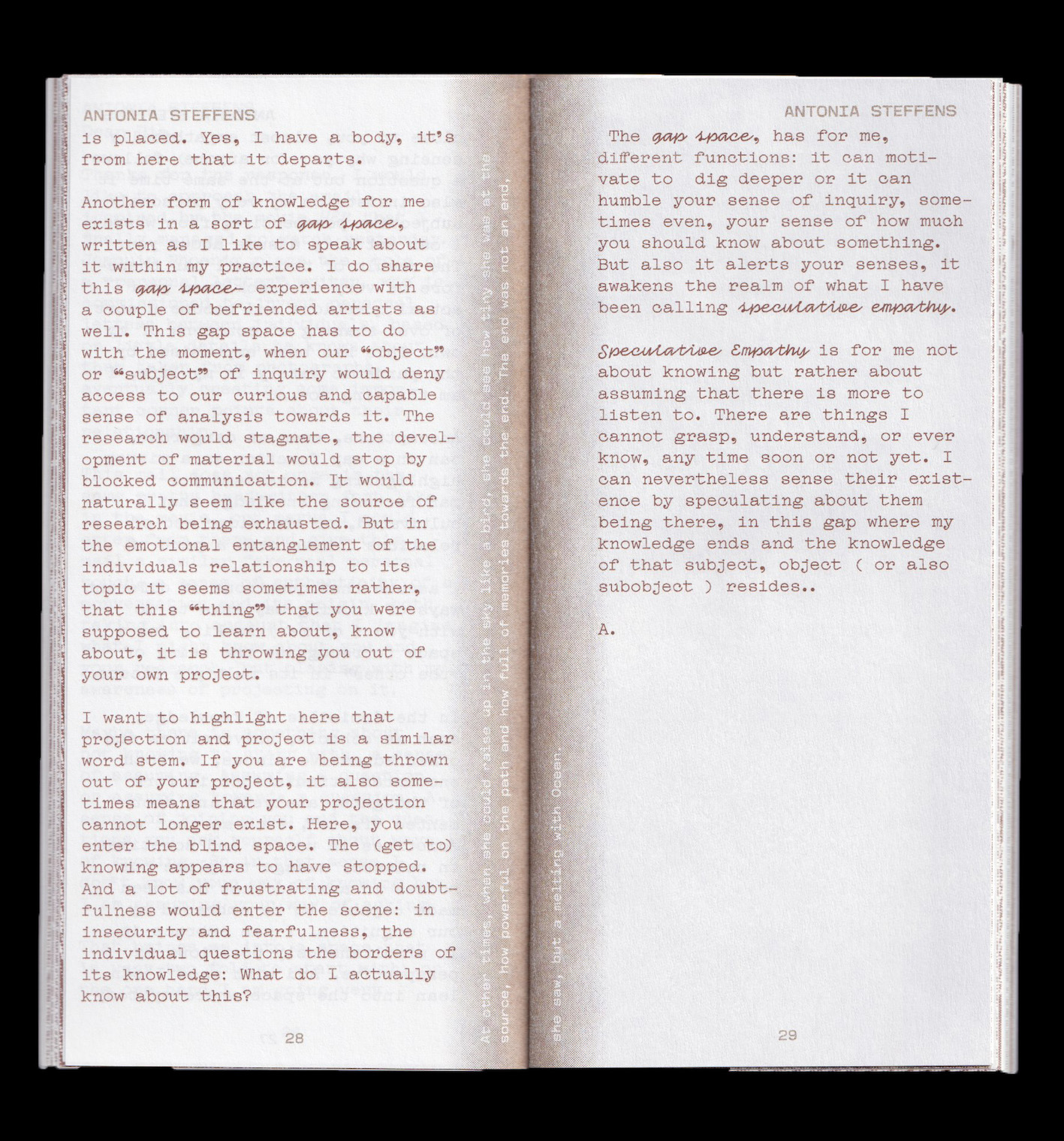 Through exchanging words, images, and possible other mail attachments, ARIAS wondered within its network what were the shifting grounds in research and more precisely in its resources. Ways of knowing are evolving through disturbing the dominant hierarchies of knowledge creation and circulation. Research is reinventing itself from today’s urgencies of having multiple voices within the common discourse. What is considered known, especially within academic frameworks, to still be thought through non-dominant and non-western ideologies? The creation of knowledge has excluded multiple voices while appropriating and studying them in a colonial approach. Truth is ambiguous, can be manipulated and countered. Truth doesn’t exist in a finalised state, yet is rather an endless process of incertitude, and exists out of many possible truths. This opens up research to being revisited, questioned, and studied over and over again. Knowledge circulated around and within universities is being questioned by different perspectives than the one who has created them.

By leaving the word to the ARIAS network, the foundation of Estuaries is set on dialogue processes. ARIAS reflected on what the future of knowledge looked like and how those urgencies resurge in research fields. Asking questions, with multiple or no answers possible, mapped out the steady streams of knowledge circulation. Inspired by the research inquiry developed by philosophers Vinciane Despret and Isabelle Stengers in their book Women Who Make A Fuss (2014), in which they approach different female scholars with a very interesting point of view: Rather than asking them ‘as women’ questions, they ask ‘which question would you ask women’ – which creates a much more active reflexive state to enter the dialogue. ARIAS initiated an e-mail conversation on the evaluation of ‘what we think we know’ and ‘how we think we know it’ and to ask: how does this interfere within art, sciences and research?

By investigating first on a more personal level through conversations, ARIAS invited artists <—> researchers to exchange their struggles and questions with each other. Through the e-mail format, images and sound were included and focused on the written thoughts than on speech. Rather than requesting their approach to knowledge, the network were asked to wonder what questions should be asked to other researchers. The conversations also developed on encounters with knowledge through other situations than the academic framework: personal, random, ‘by chance’ or other inquiries.