Pia’s practice focuses on how the creation of narrative stories and histories have social effects and affects. It can be described as pragmatic surrealism or as absurd bureaucracy. Her methodologies involve impractical solutions, absurd logics and confusion of (re)sources.

Master F for Fact, Sandberg Instituut
At a time when facts are increasingly framed as fantasy, and fiction is often presented as truth, F for Fact aims to develop narratives for the present by looking at past and future representations of reality through an artistic lens.

FLUX
FLUX is as a way to interact with the different resources encountered and to create (place?) (space?) (territory?) a tool in which an alternative research methodoly takes form.

Belgisch Institut Grafisch Ontwerp
Belgian Institute Graphic Design is an independent organization functioning as a knowledge hub and presentation platform for graphic design in and from Belgium.

Seasonal Neighbours
Seasonal Neighbours is a international collective of 17 artists, designers and social scientists; All share a research methodology based on research-by-making: every member has been working as a seasonal worker in another agricultural context of Europe and processes its experiences throught artistic production and collective exchange.
Exposing Shadows

Researching the possibilities and the limits of the archive, I try to reveal the figure of my ancestor, to haunt my own identity. By positioning myself in the role of an archivist different questions appeared on the conception of history by the action of the archive, the colonial past, and the forces implied in the archive and on personal and national identity. My research brought me to face de shadow altered by time and space.
Exposing Shadows Vol. I

explores the different possibilities of the book form to hide and show the past and its complexities. By analysing the difficulties I encountered to meet and give form to the life of my ancestor de , I interrogate its evolution through history and his reflection today.

This second volume follows my journey during my one-year research which led me to the first volume of . The book takes form in three parts: photography, history and archive. Looking back at the different paths that I followed while investigating the archive material, I present my leading inspirations and different experimentations which occured during the creation of my personal archive and how unsuccesful results this last one led to.
Exposing Shadows Vol. II (PDF version) 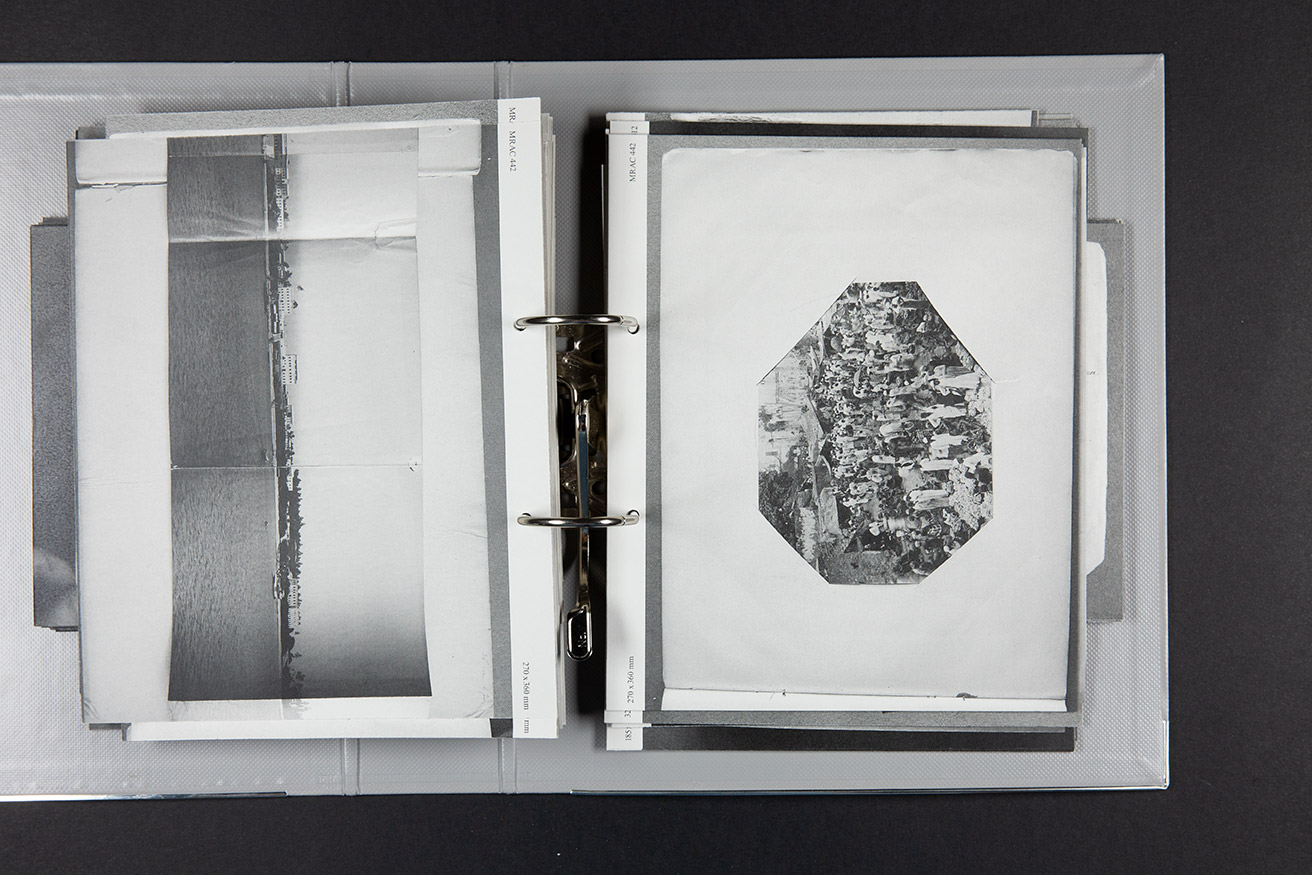 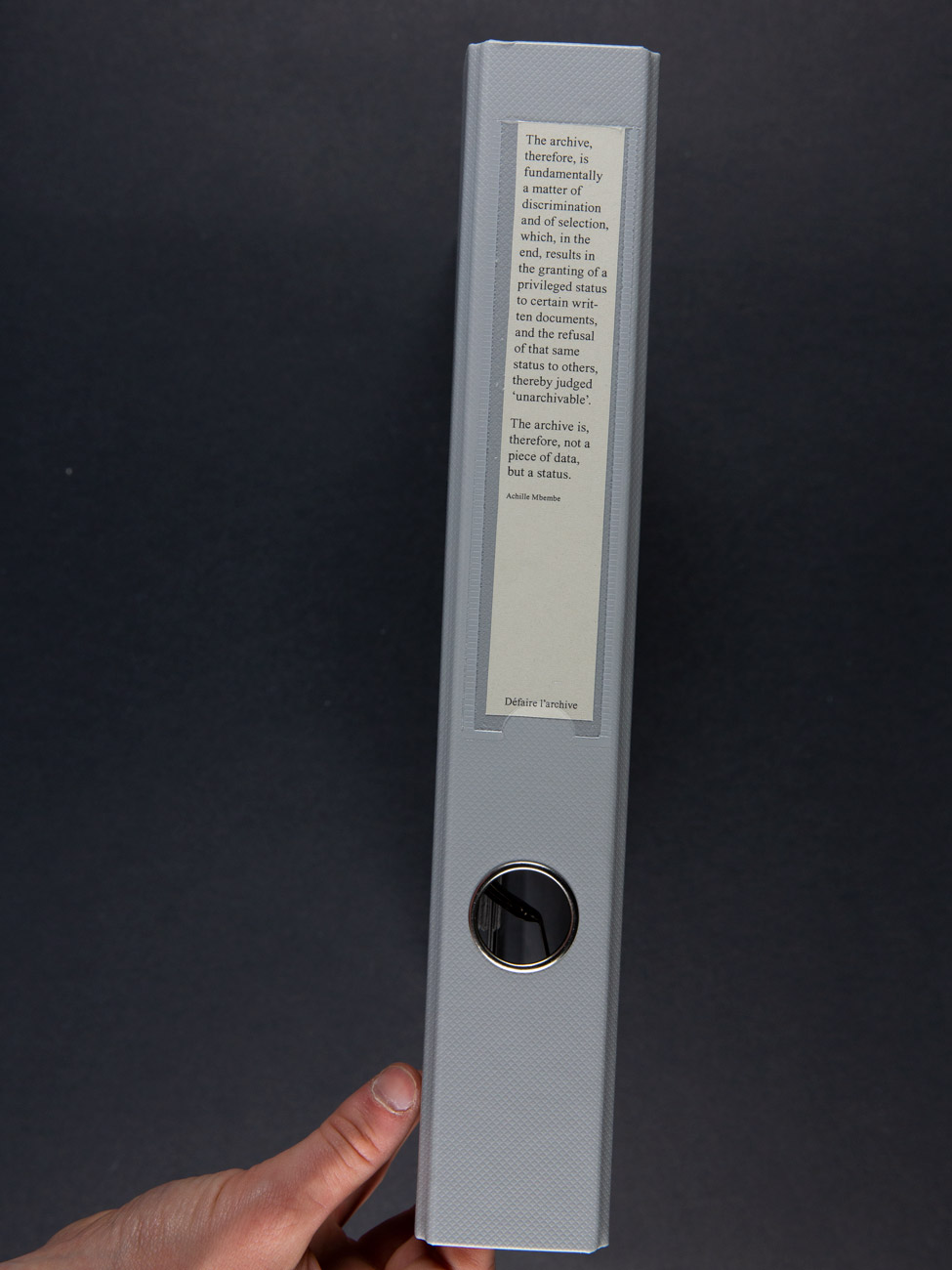 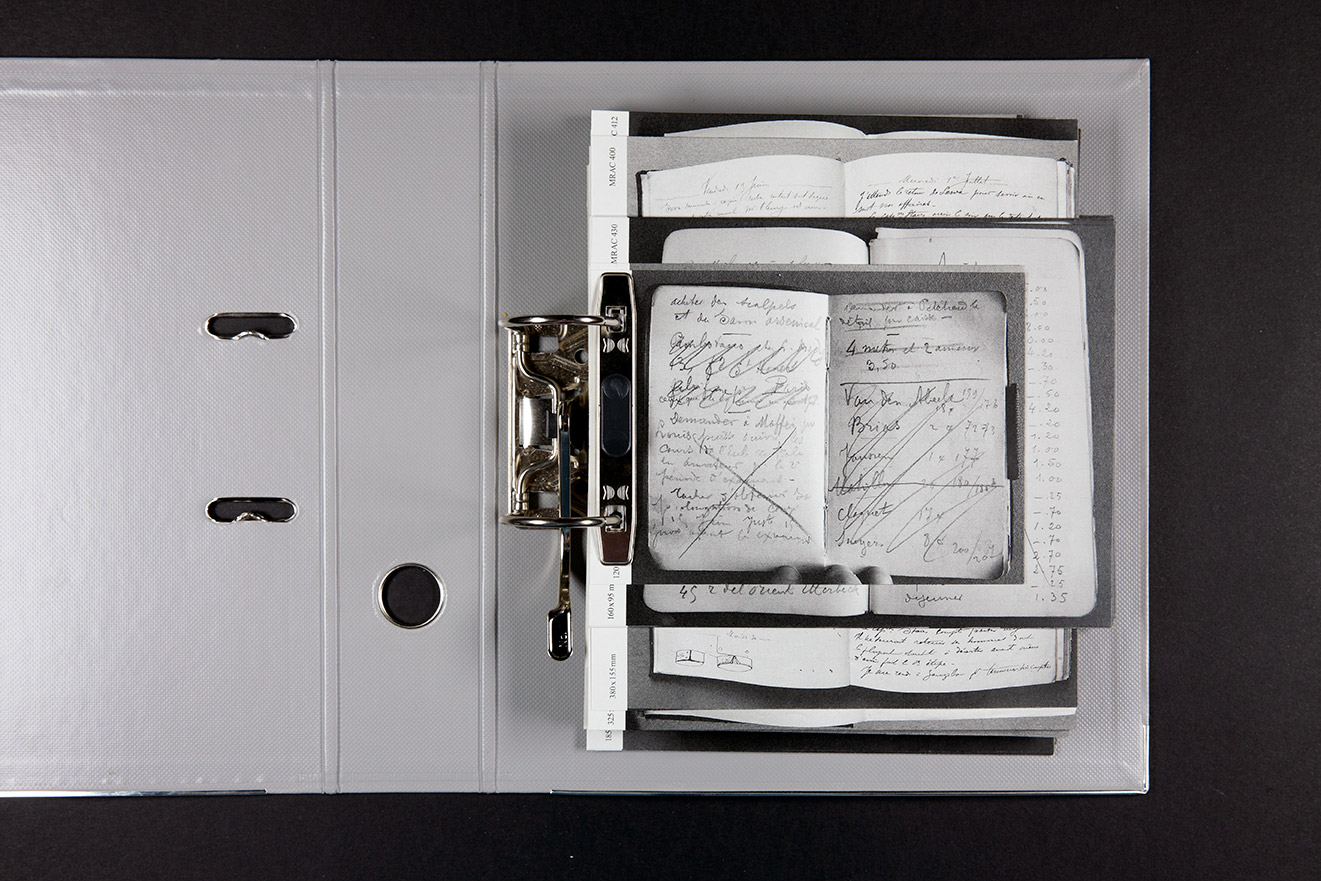 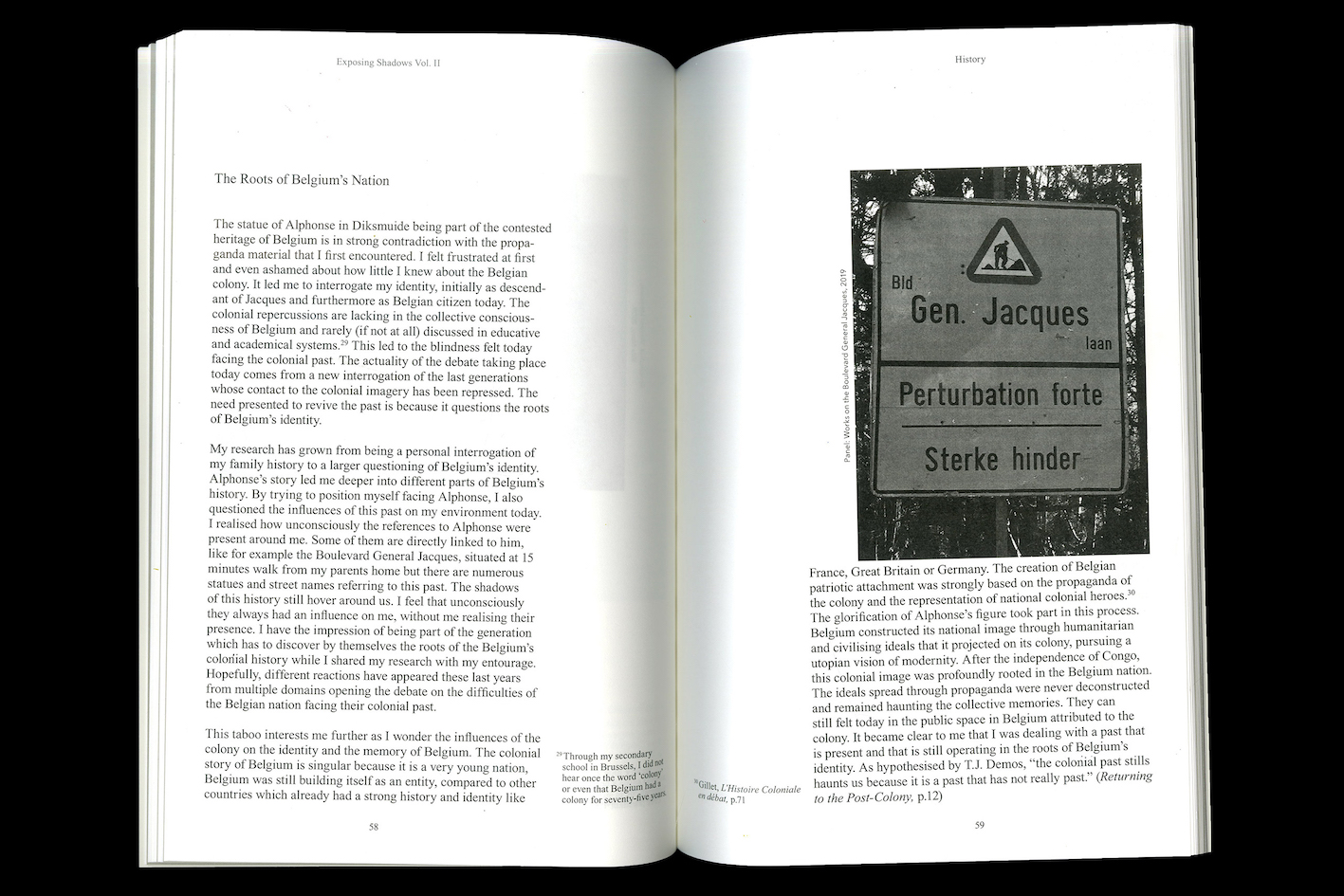 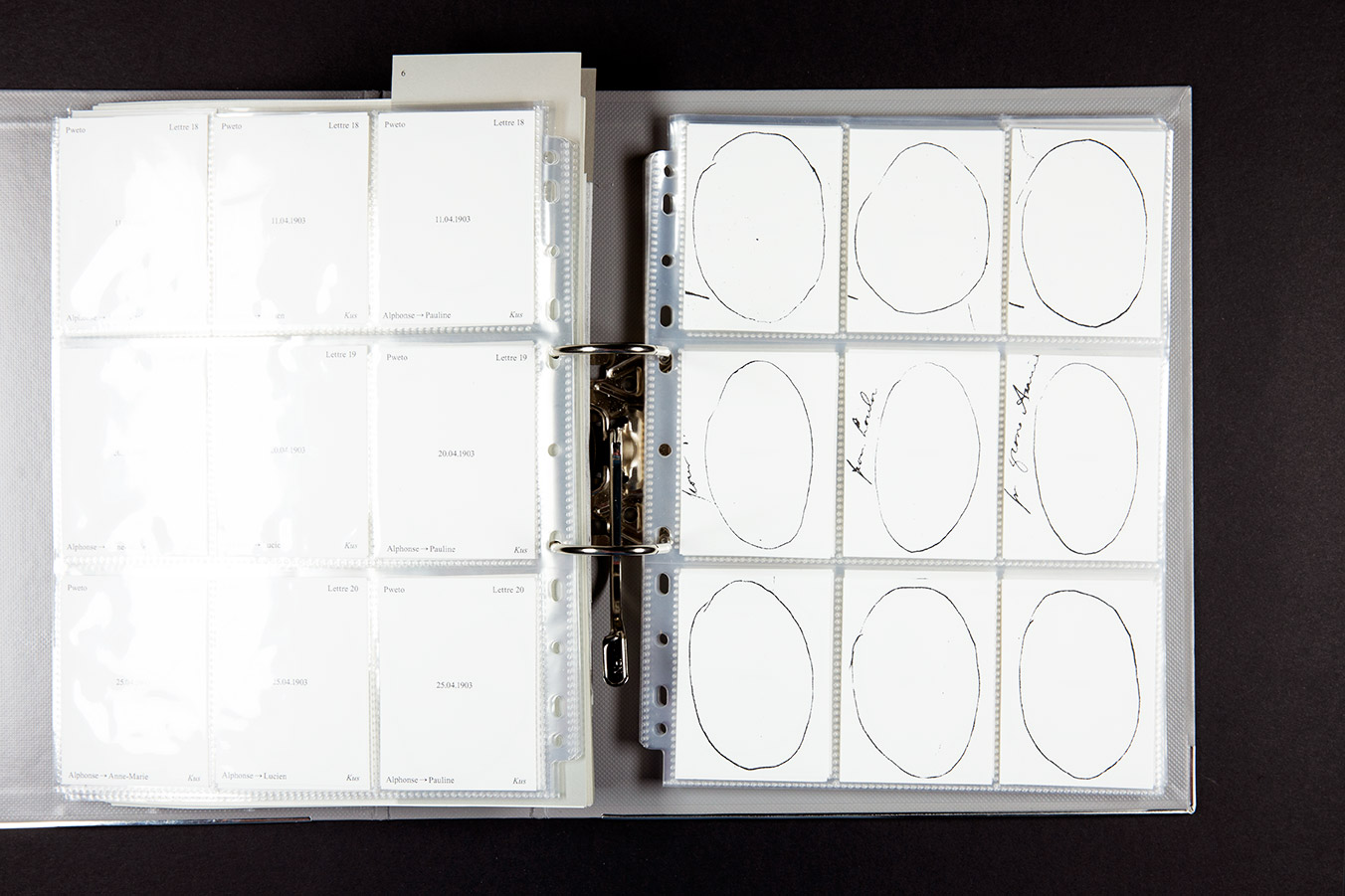 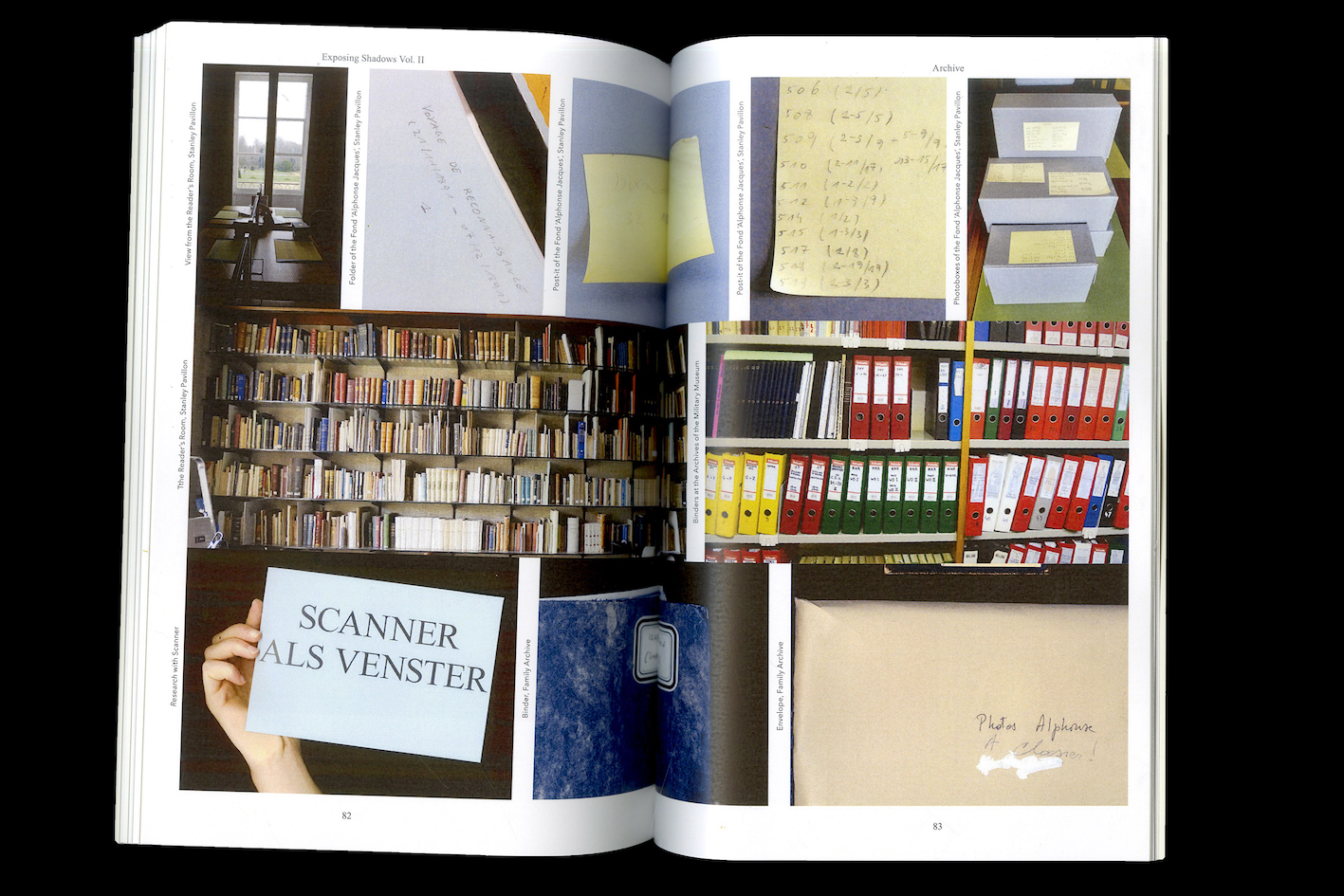 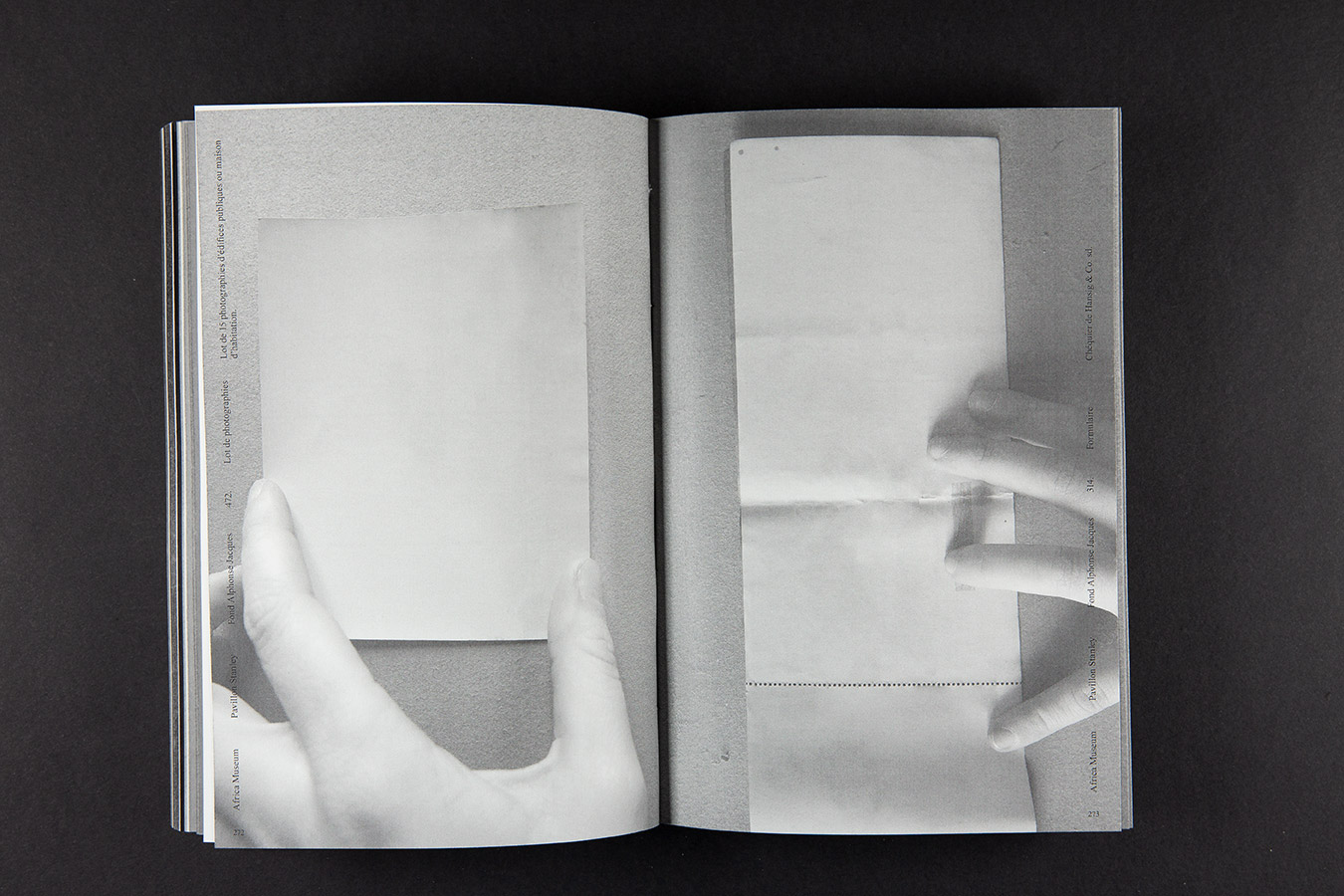 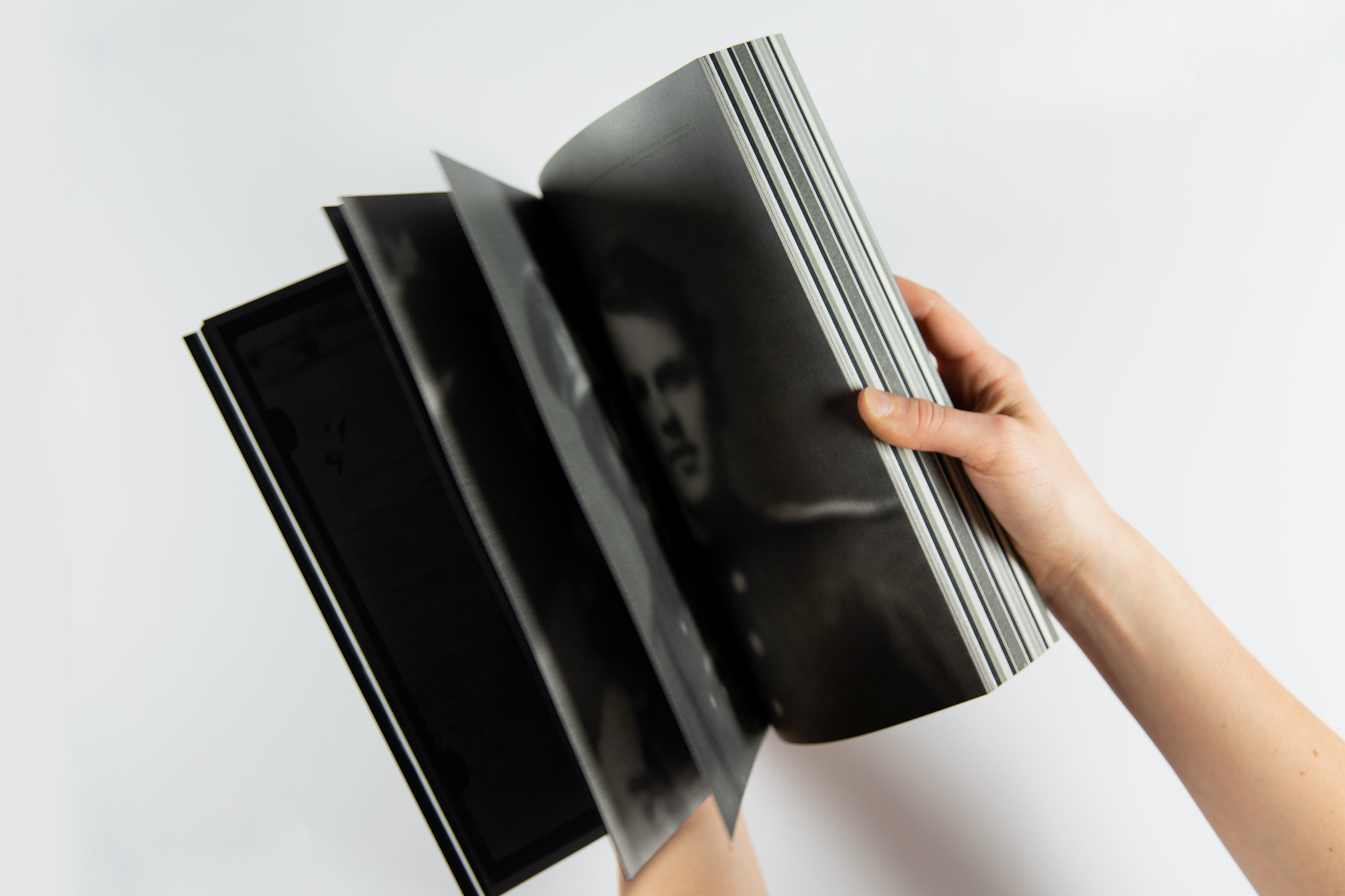 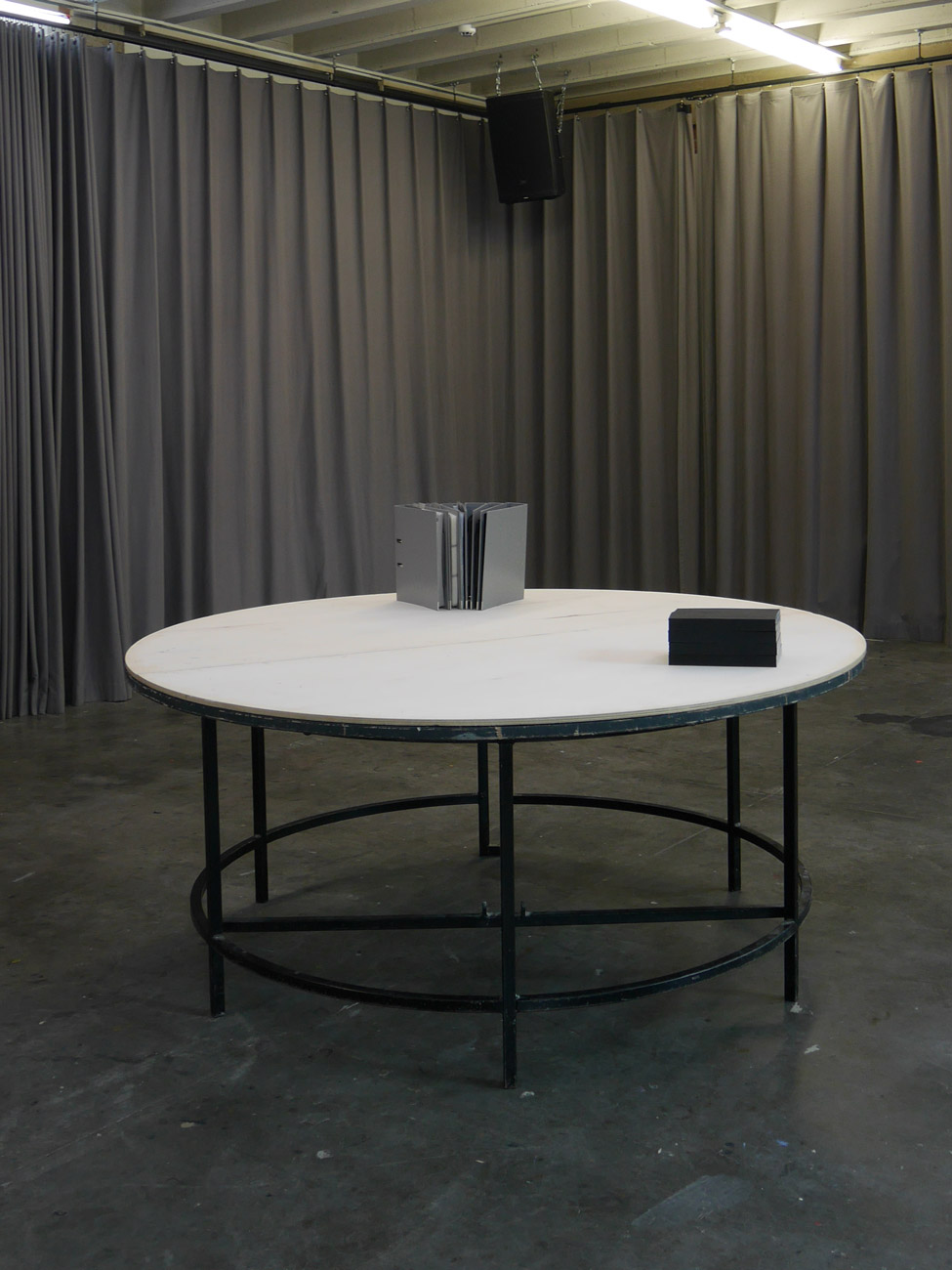 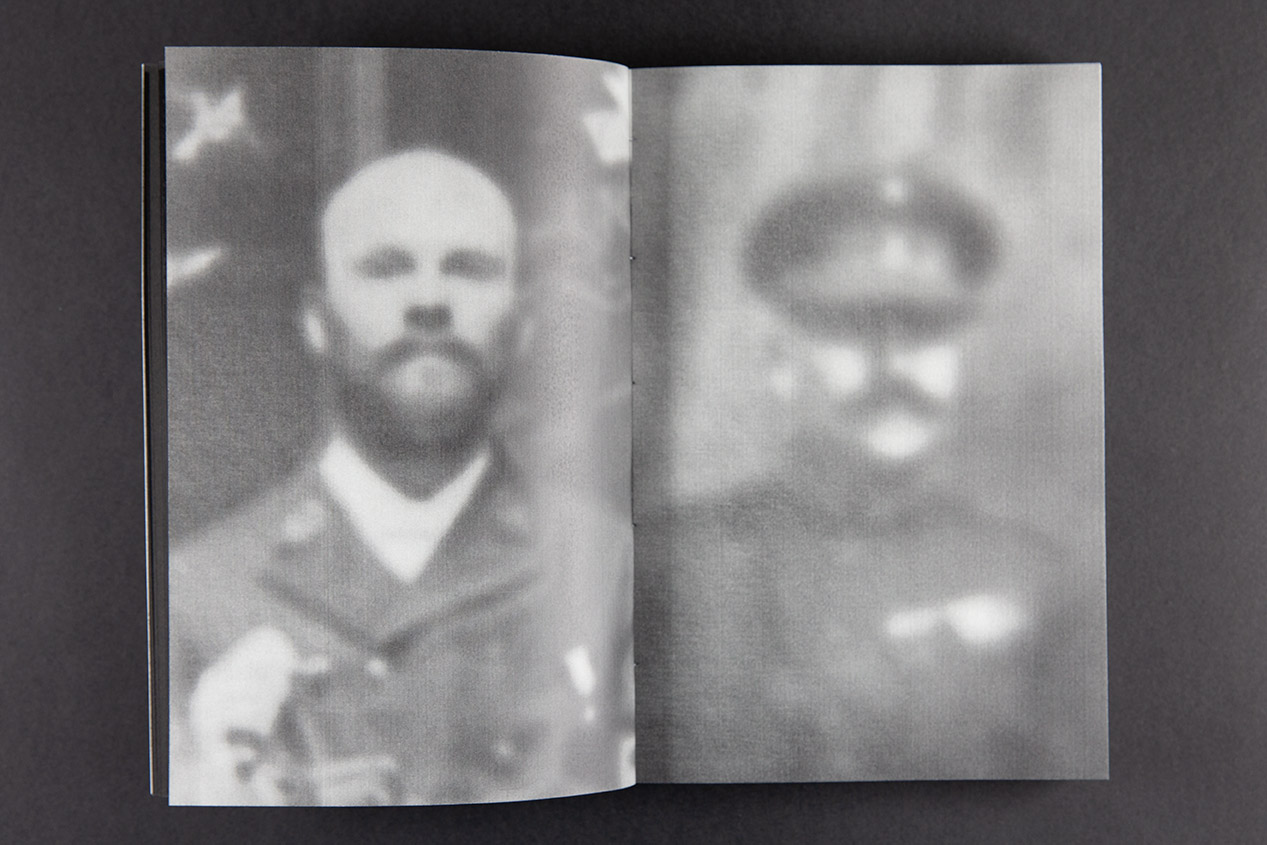 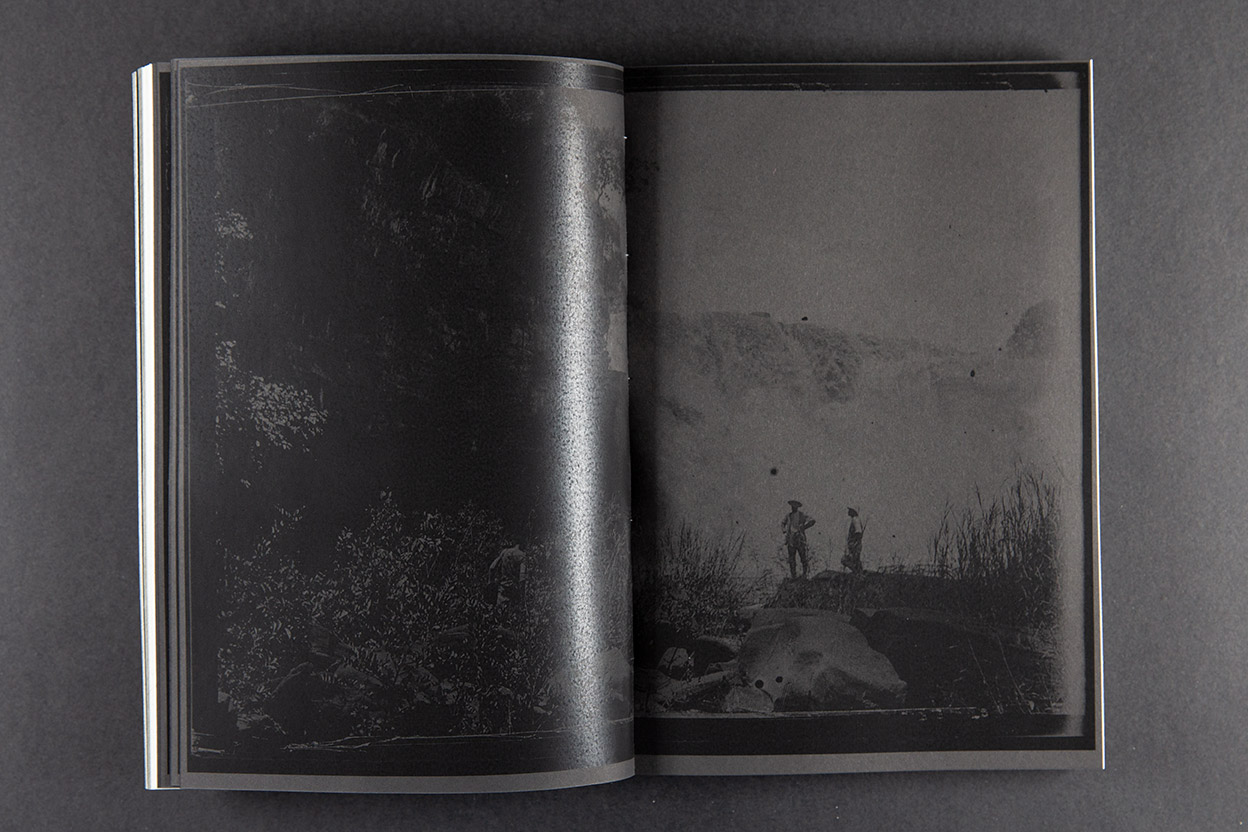 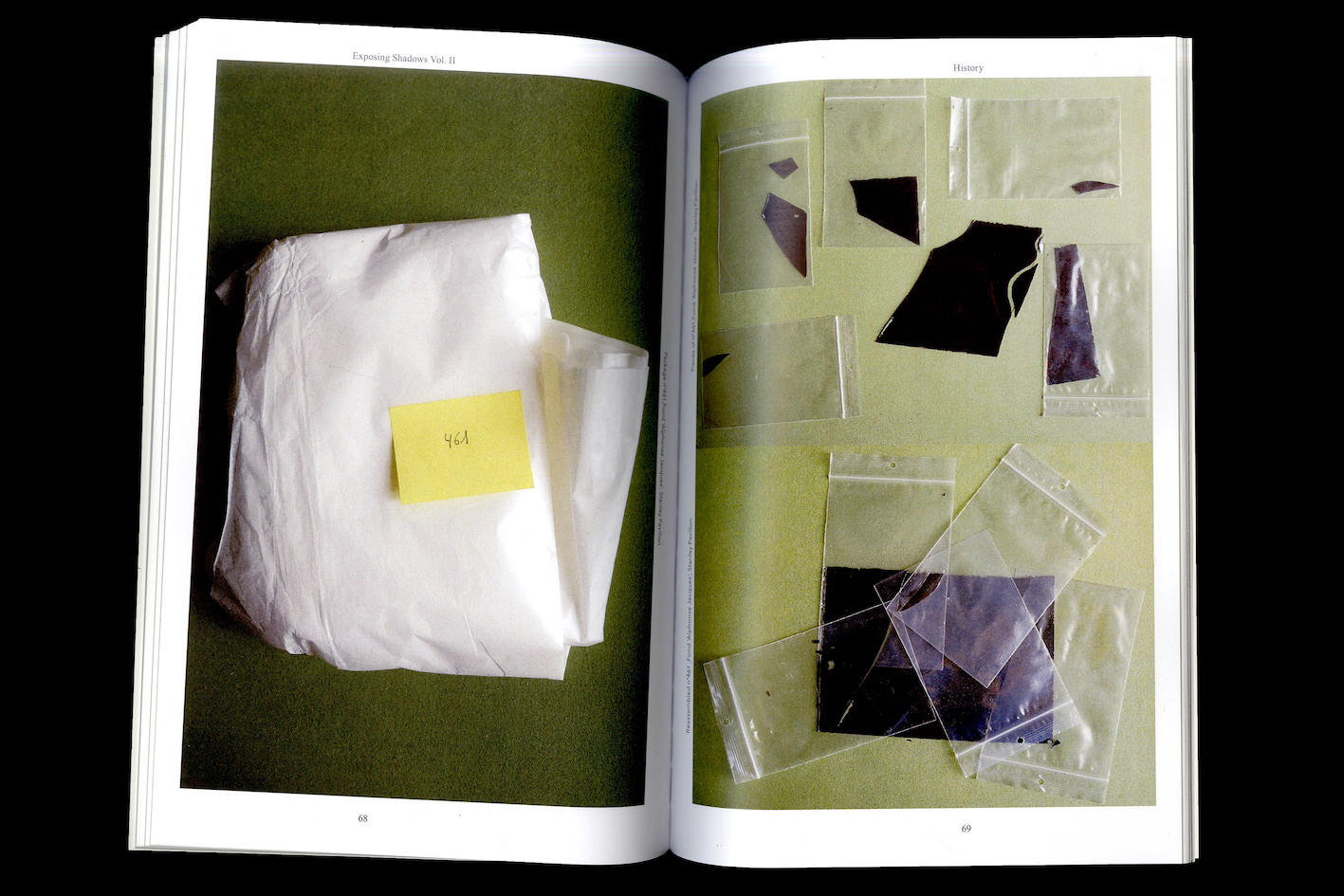 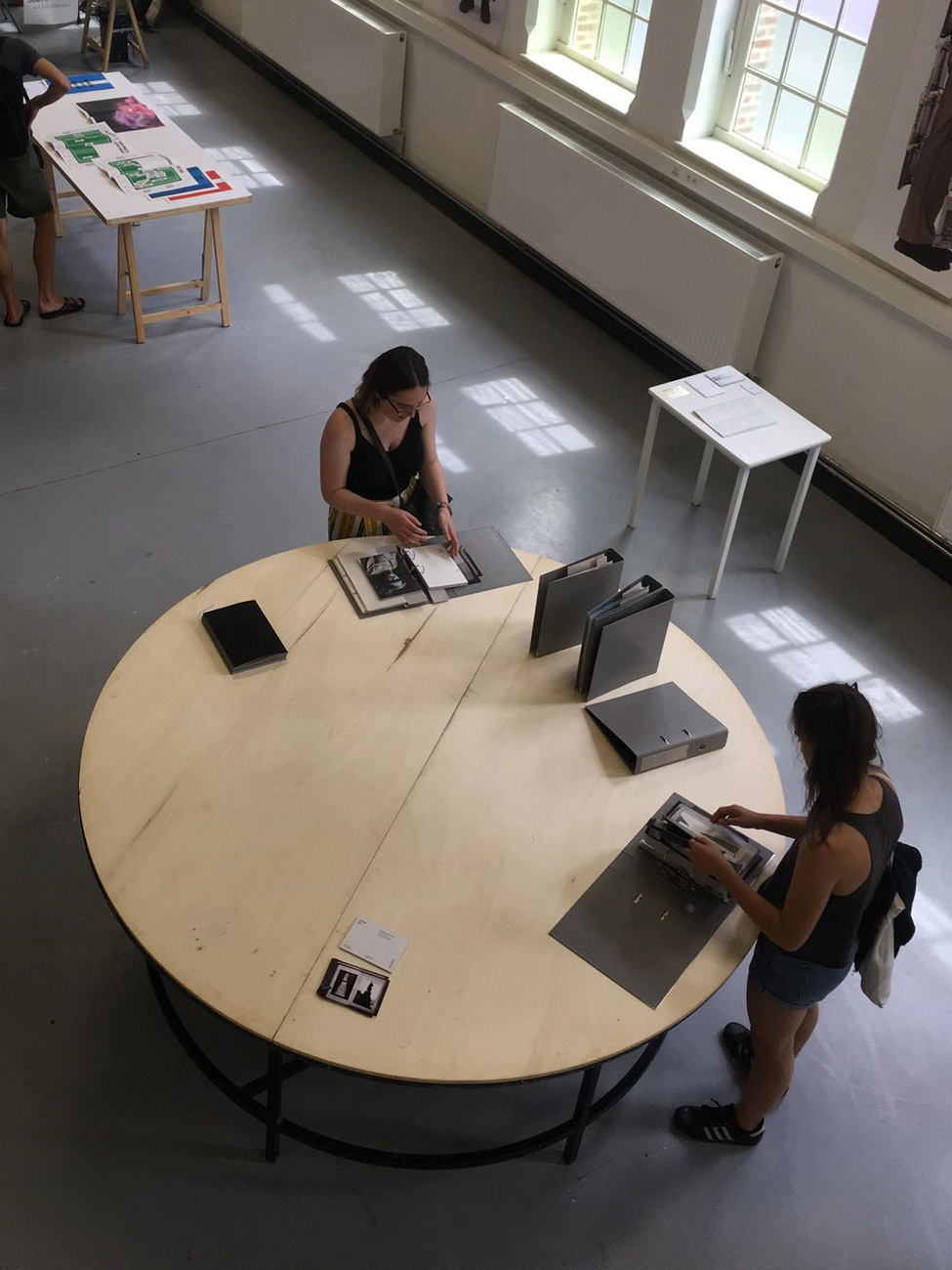 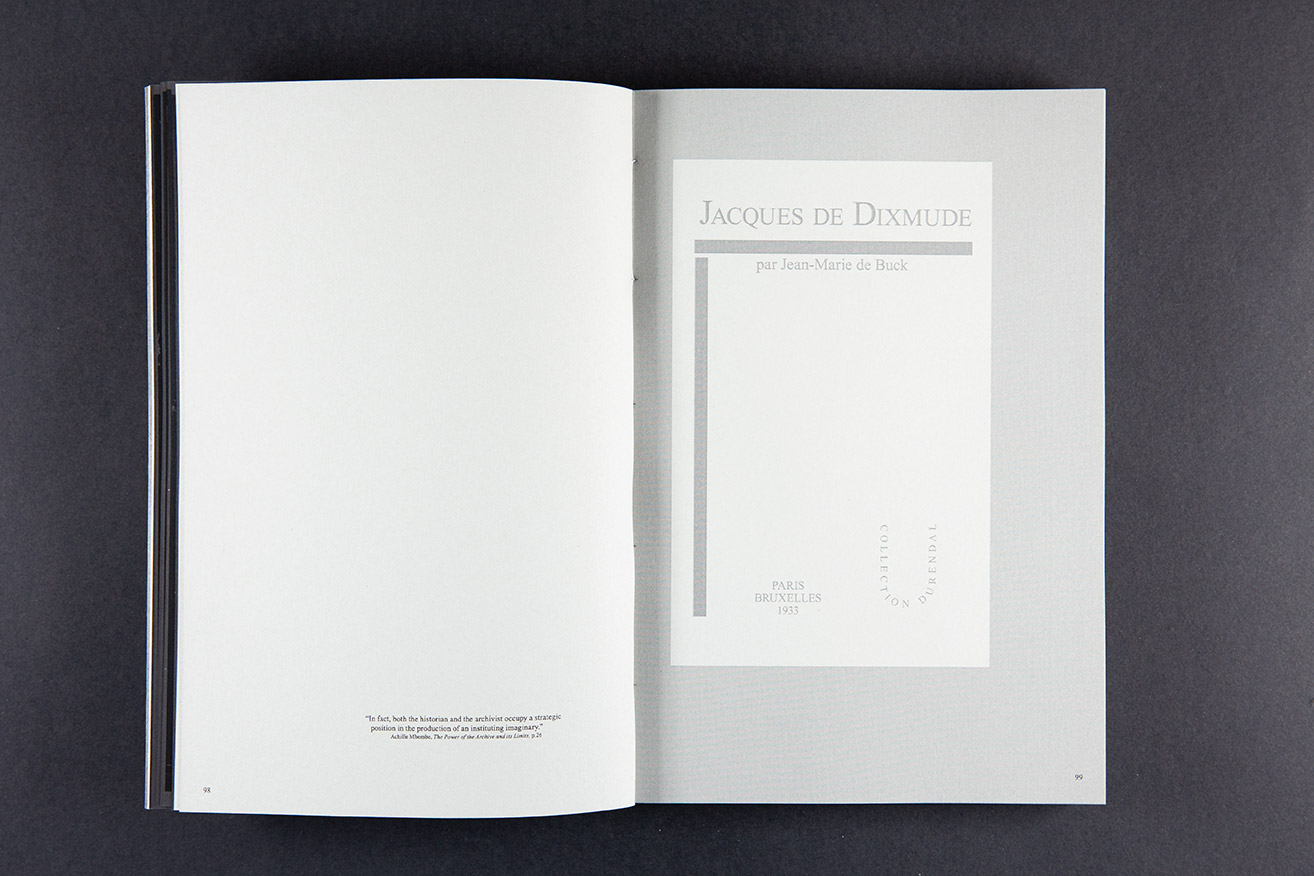 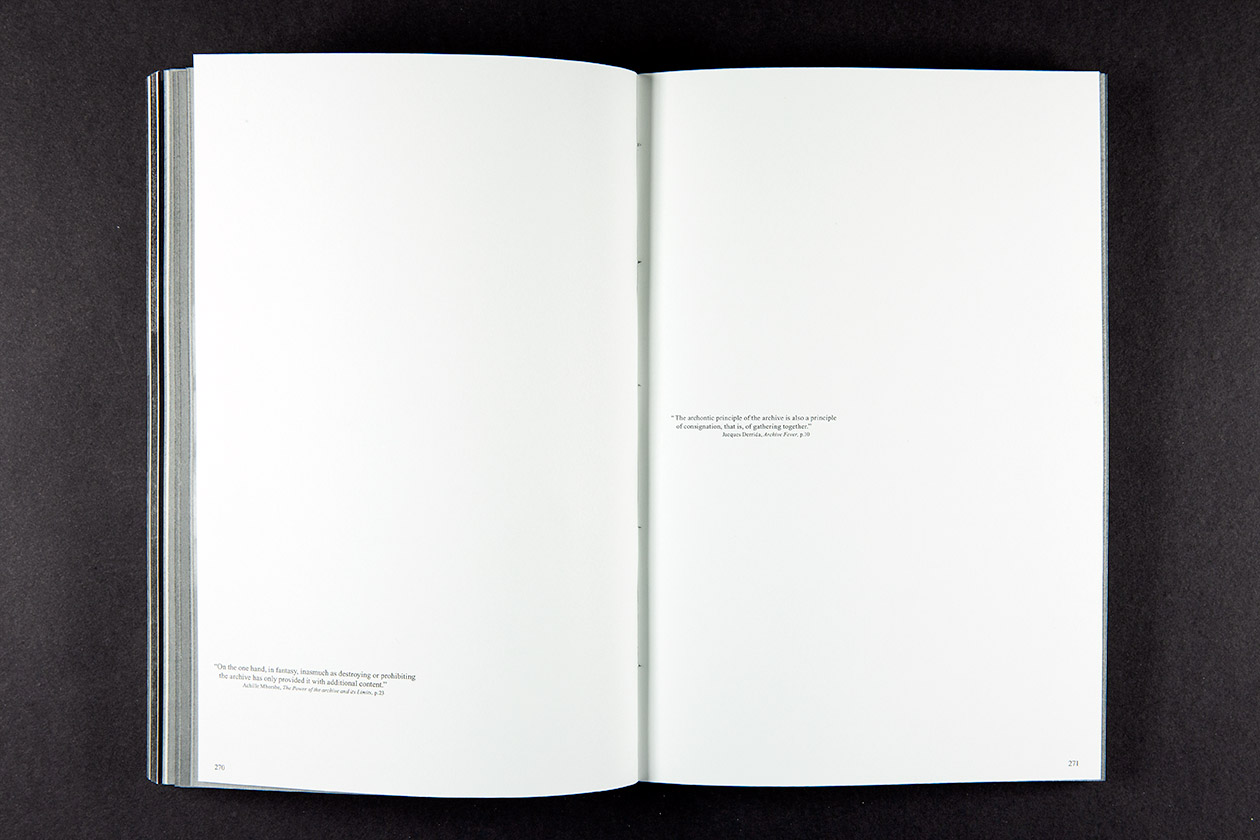 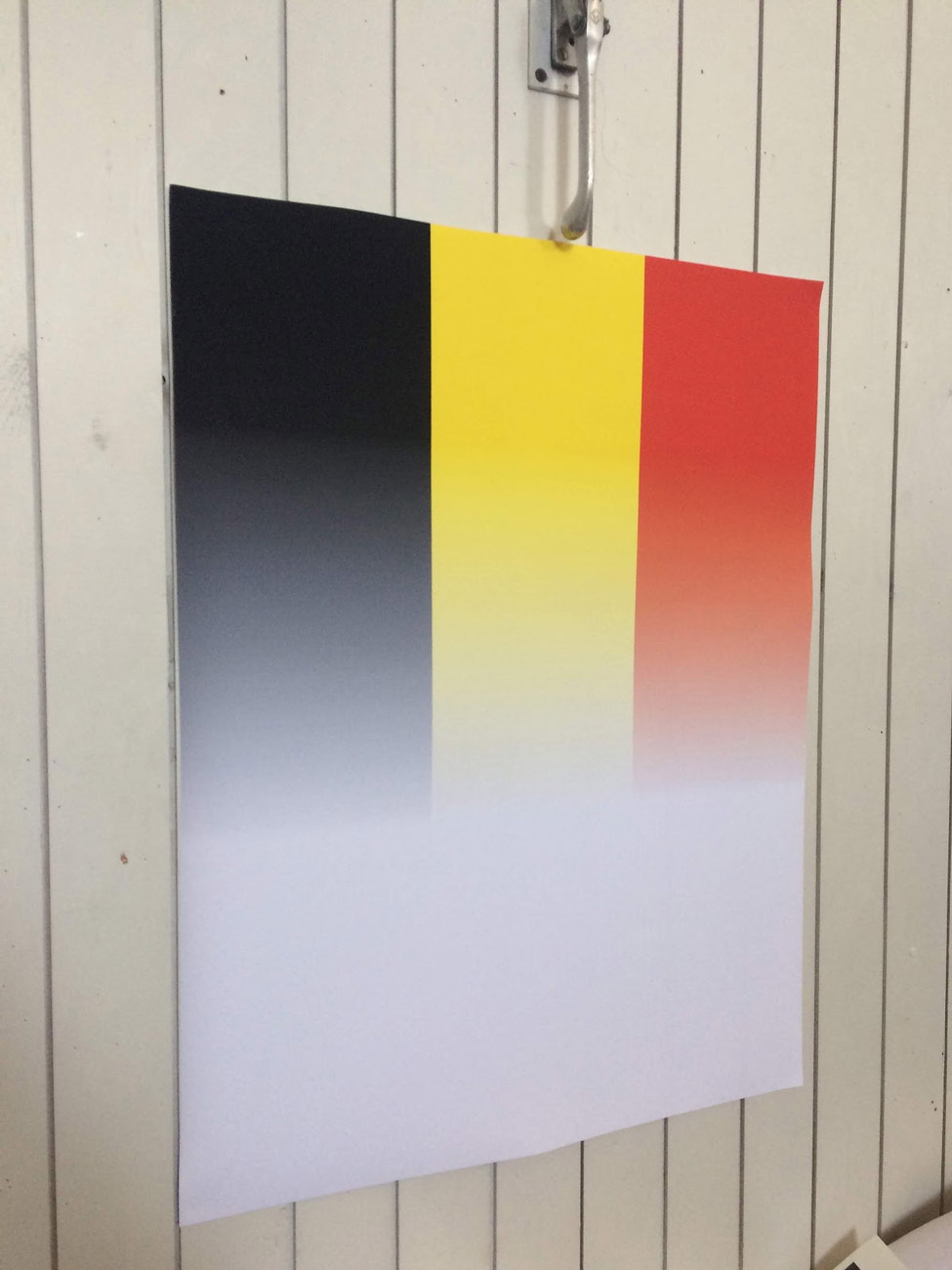 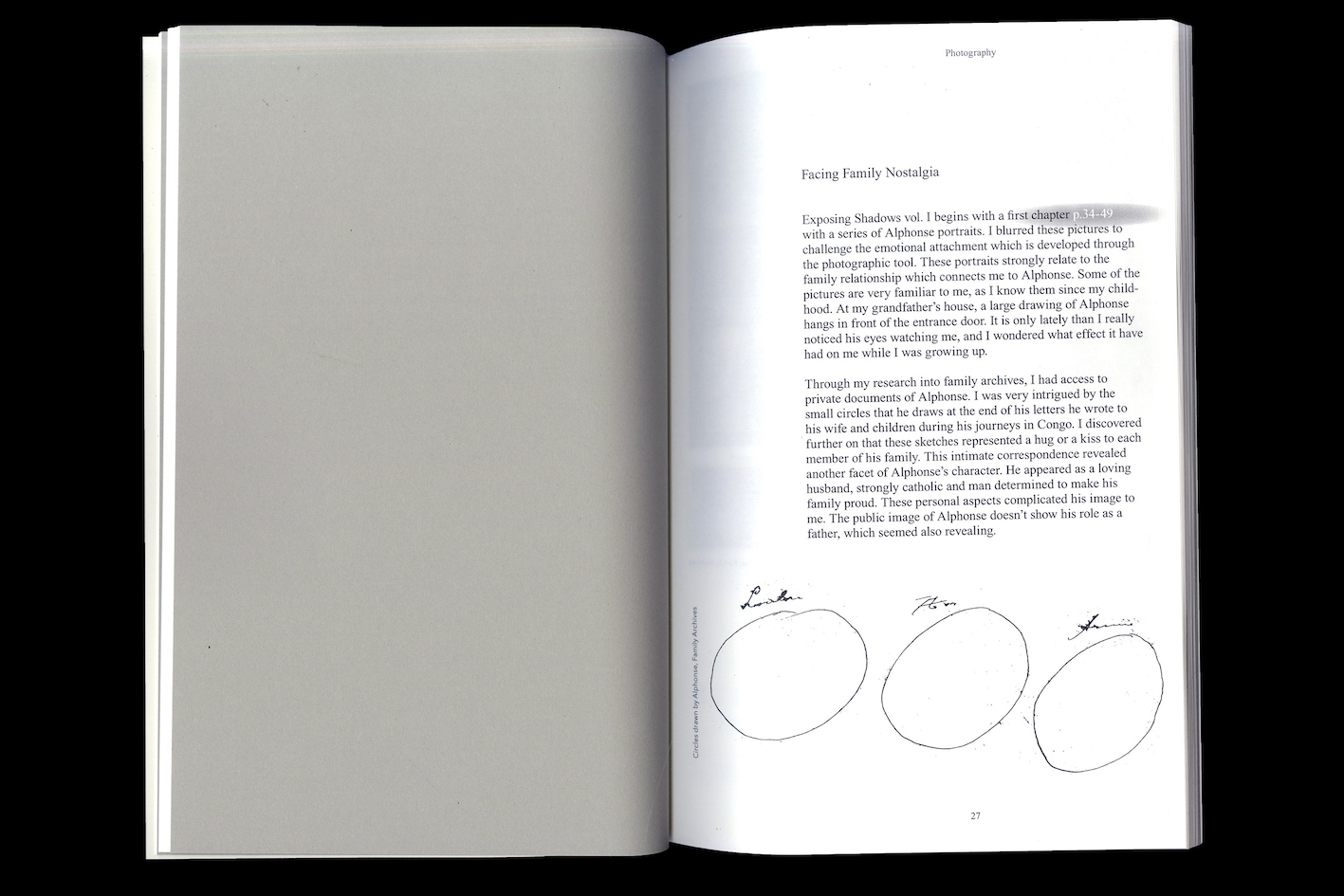 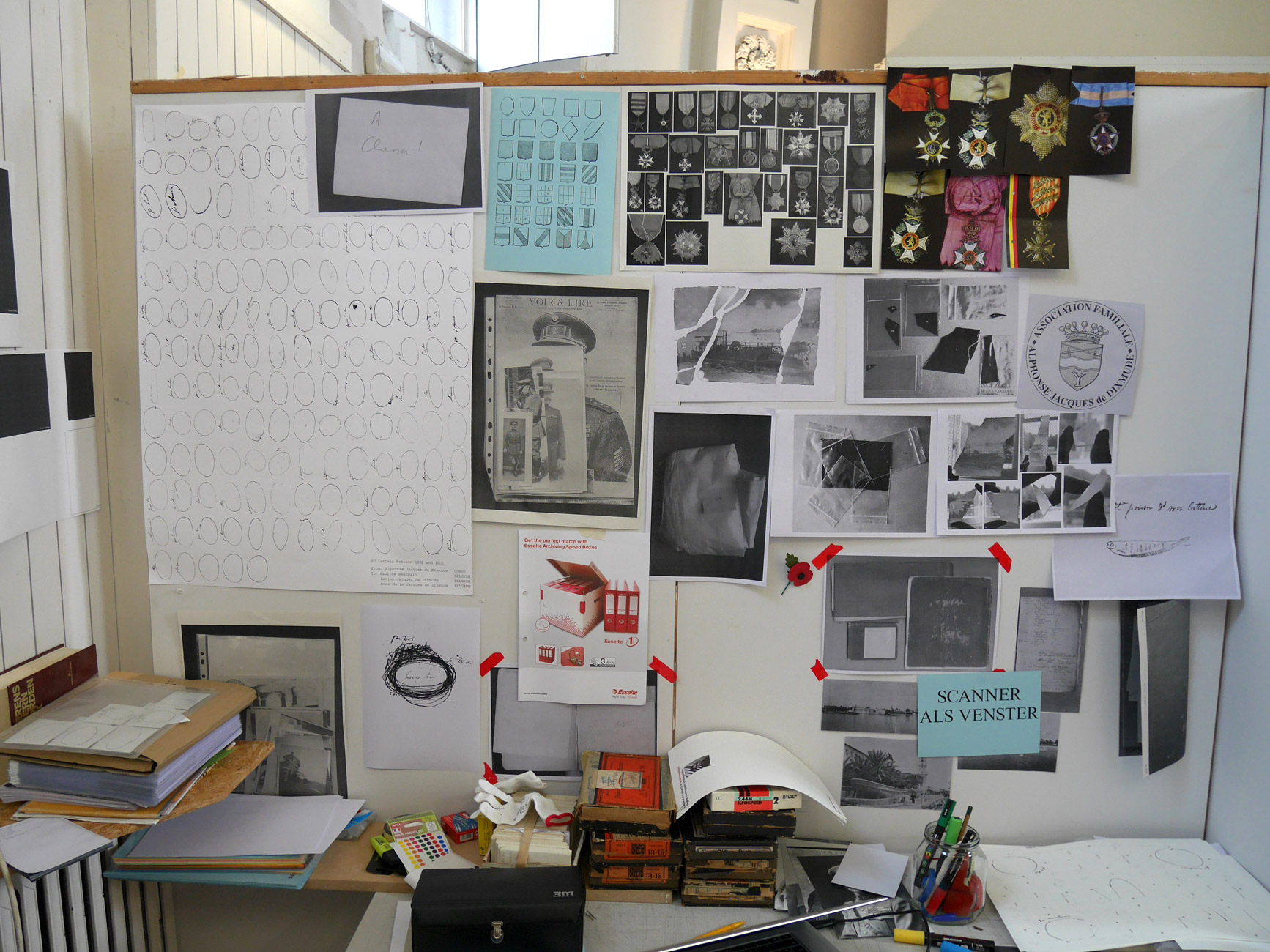 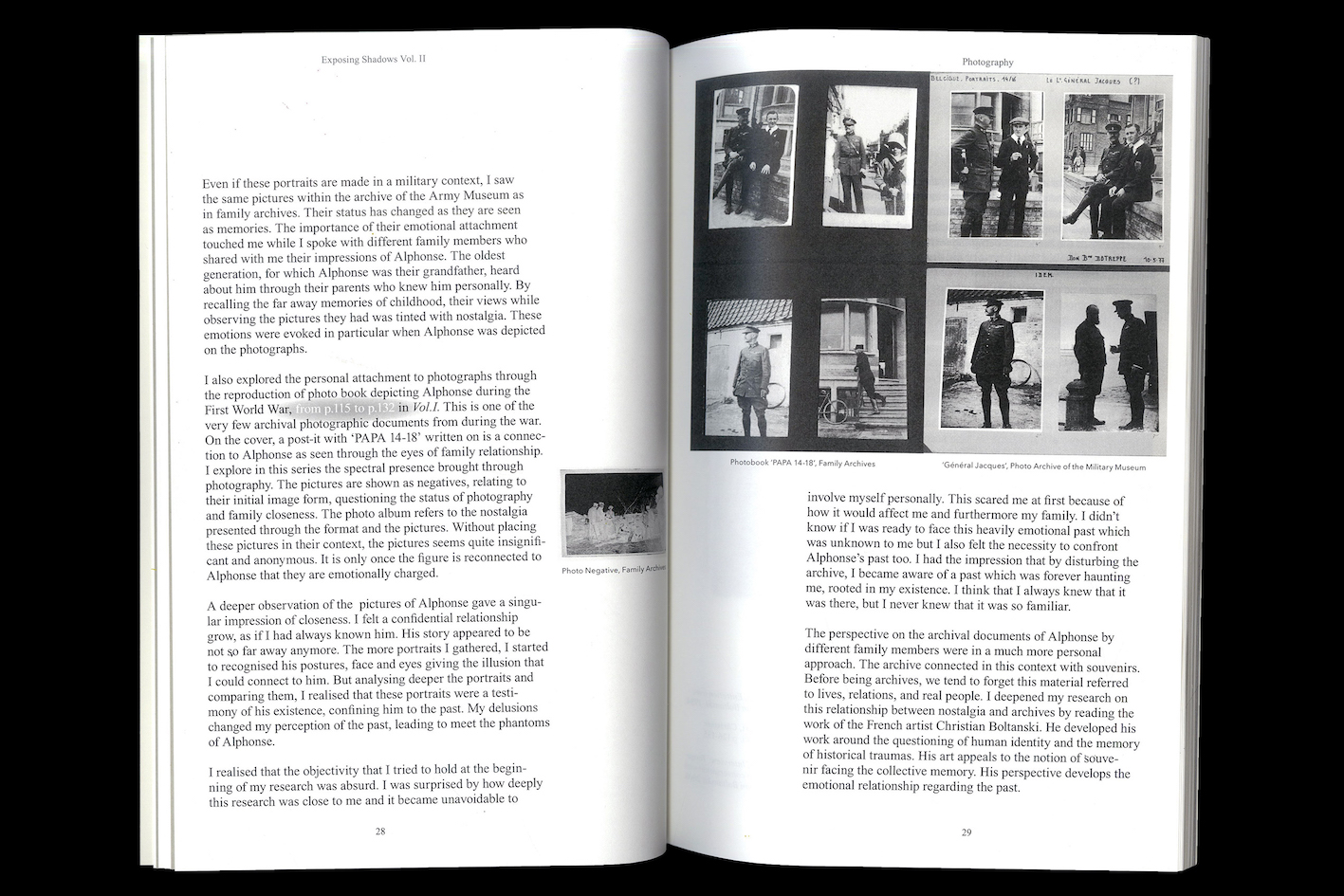 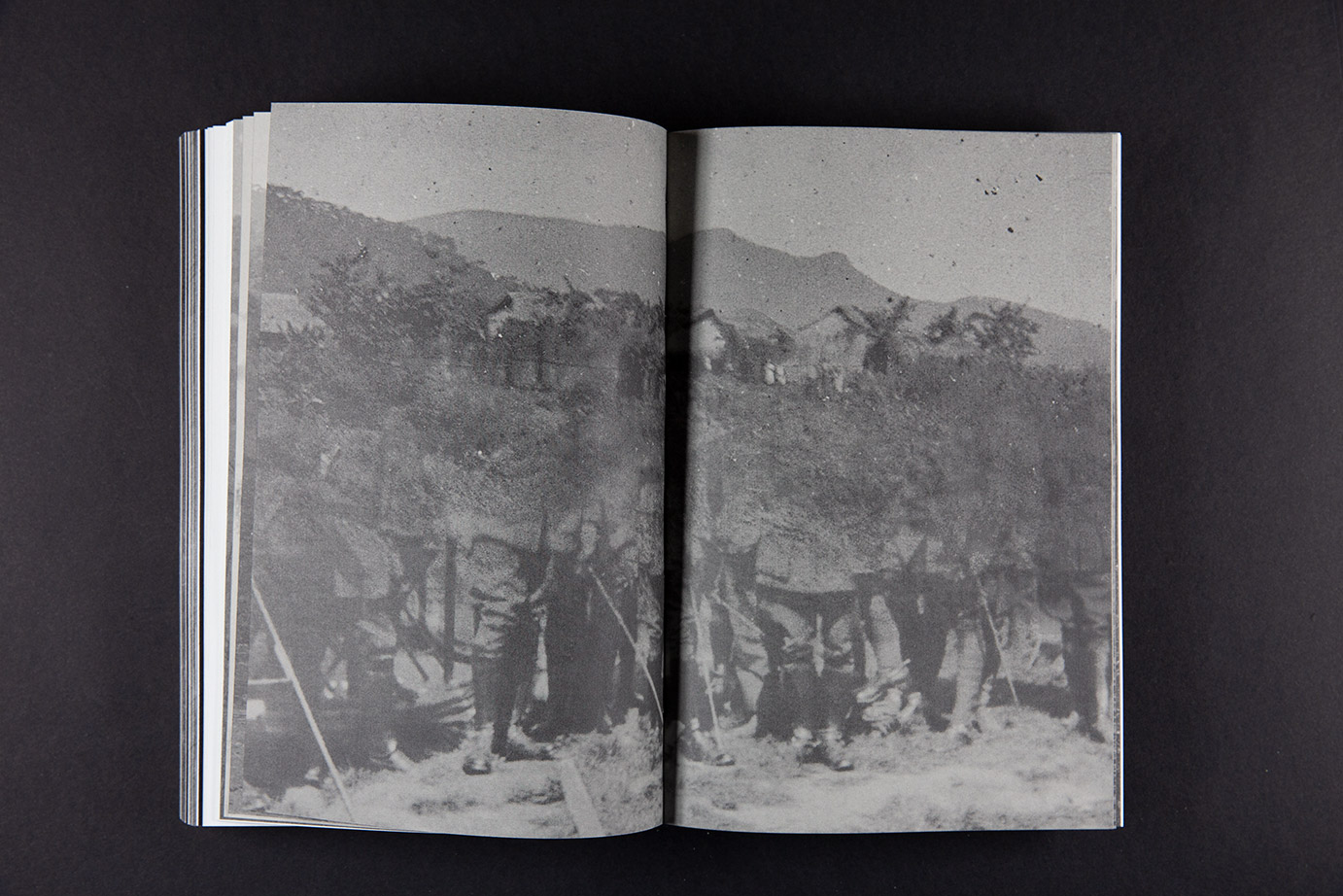 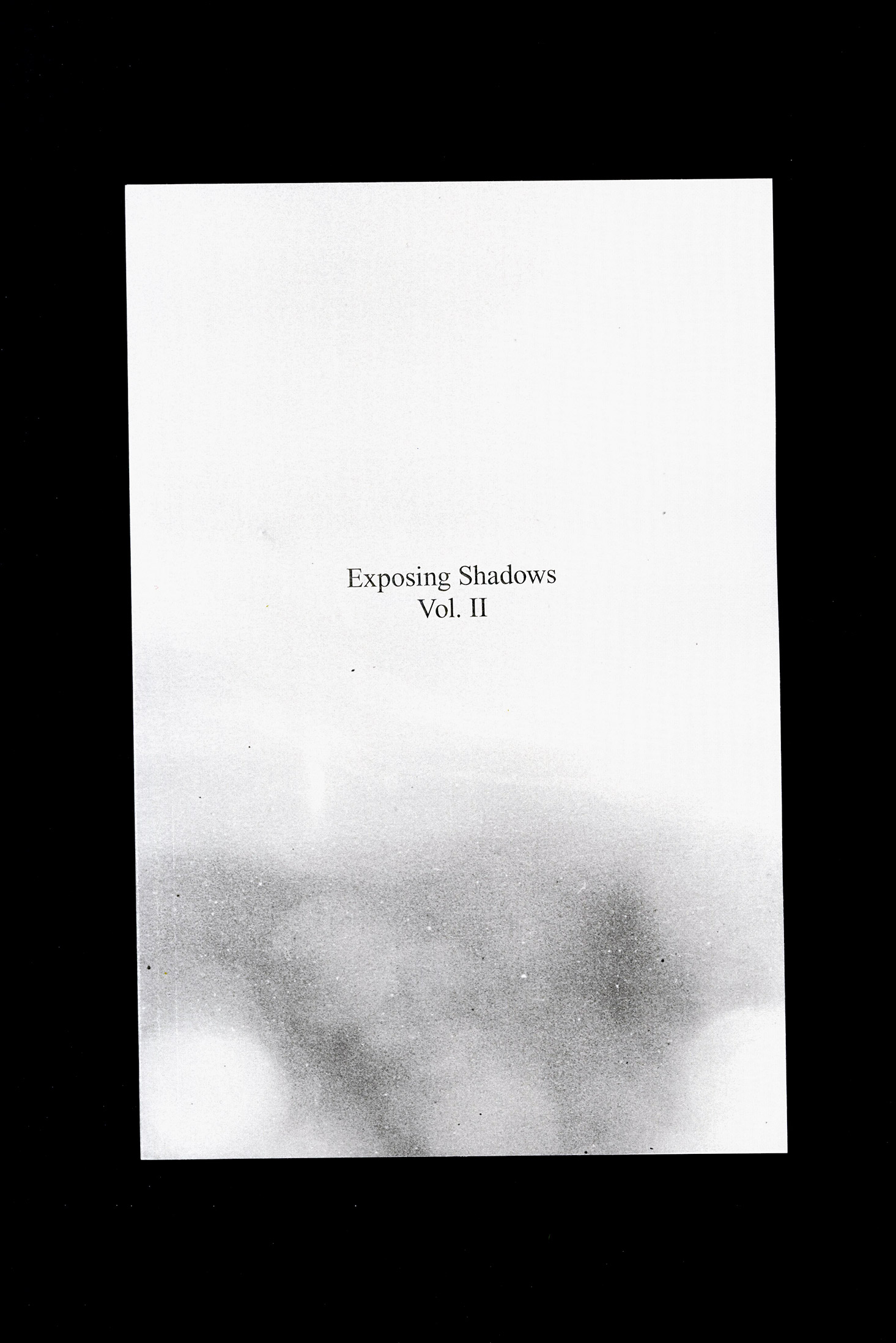 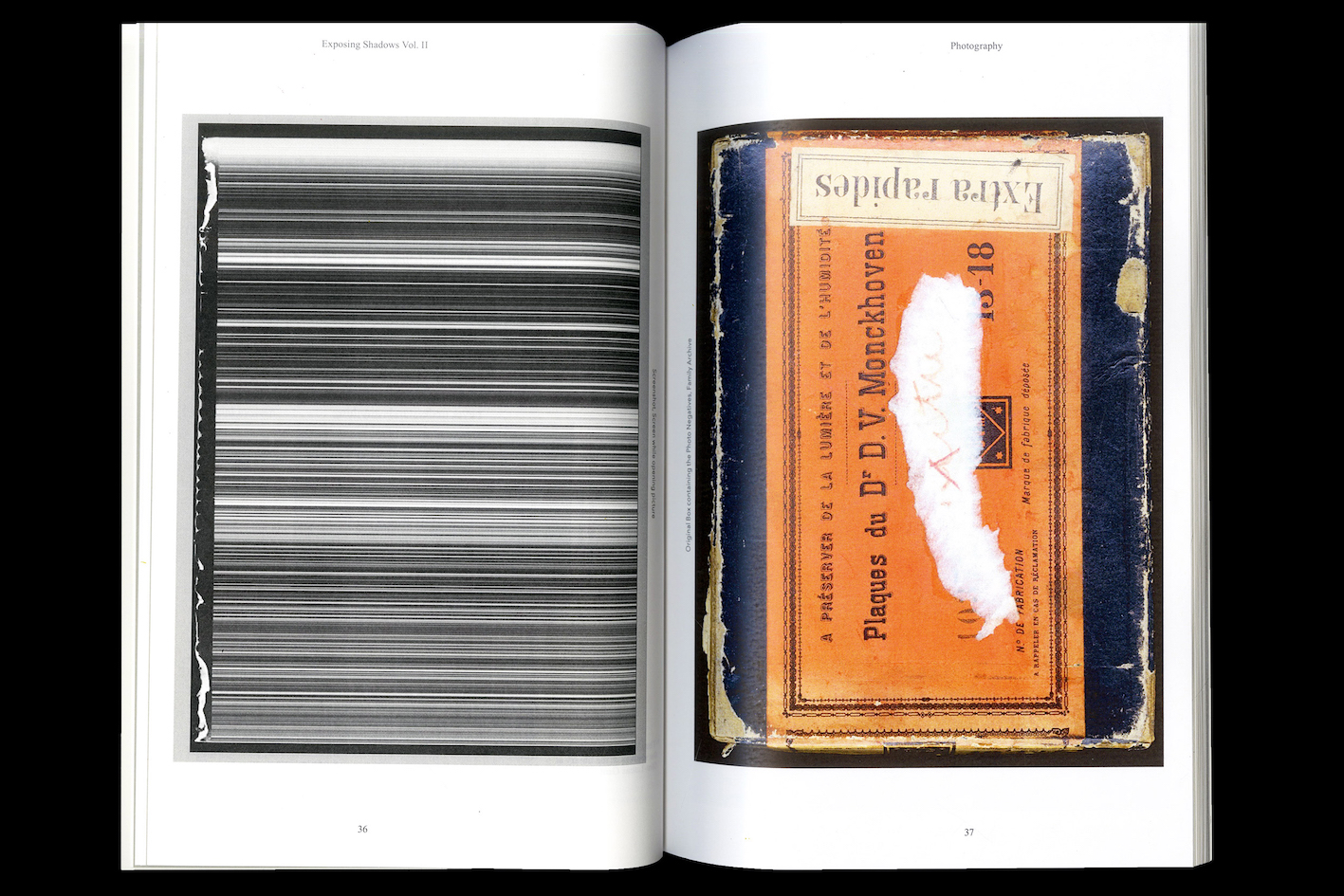