Women have been involved in printing and the making of books ever since these crafts were first developed. Even before the advent of movable type, there was a strong tradition of women producing manuscripts in western European religious houses. In the Convent of San Jacopo di Ripoli in Florence, we find the first documented evidence, in 1476, of women working as printers. Girls and women were often trained by their fathers or husbands to assist in printing businesses, and there are many instances from the fifteenth to the eighteenth centuries of women taking over and managing these enterprises upon the early demise of their male relatives. We may be sure that women played many different roles in these situations, although what exactly is not always easy to verify. Many, certainly, only managed the business, while others were more directly involved. Estellina, wife of the printer Abraham Conant, proudly stated in a Hebrew book, Behinat olam (Mantua, ca. 1477) that she, together with one man, did the typesetting.


Women Printers
It is impossible to know how many women were employed in the book trade in early modern Europe. Over 130 women are listed in the English Short Title Catalogue as working in Britain between 1550 and 1650 however the true figure is likely much higher; women printed texts anonymously under their initials, used pseudonyms or worked invisibly in a variety of roles including composition, engraving, printing and book-selling. It is also probable that many books have simply been lost.

For many women entrance to the book trade was through marriage, with wives, daughters and sisters involved in various aspects of the business. Some presses were passed through generations of a family with both boys and girls trained to enter the trade. Women's names more commonly appeared for the first time on the printed page when they were widowed and assumed overall control of the business after the death of their husbands. For these women to be able to do so it is likely they had already been accumulating practical experience over many years. Some widows continued to remarry within the print trade however a few women gained a high level of autonomy and demonstrated shrewd economic, financial, legal and management skills.

From Elizabeth Nutt starting out as a 'mercury woman' selling books on the street to Agnes Campbell who became the wealthiest printer in Great Britain the women included in this exhibition exemplify a range of experiences from working in different aspects of the book trade in the early modern period.

Title: California Putting the Sixth Star on the Woman Suffrage Flag
Date: 1911?
Type: Cards
Local Call Number: BANC MSS C-B 595
Filename: brk00013182_24a.tif
Copyright Note: Some materials in these collections may be protected by the U.S. Copyright Law (Title 17, U.S.C.). Works not in the public domain cannot be commercially exploited without permission of the copyright owner. Responsibility for any use rests exclusively with the user. Copyright Owner Note: All requests to reproduce, publish, quote from, or otherwise use collection materials must be submitted in writing to the Head of Public Services, The Bancroft Library, University of California, Berkeley 94720-6000.
Collection:Keith-McHenry-Pond family papers
Contributing Institution:UC Berkeley, Bancroft Library 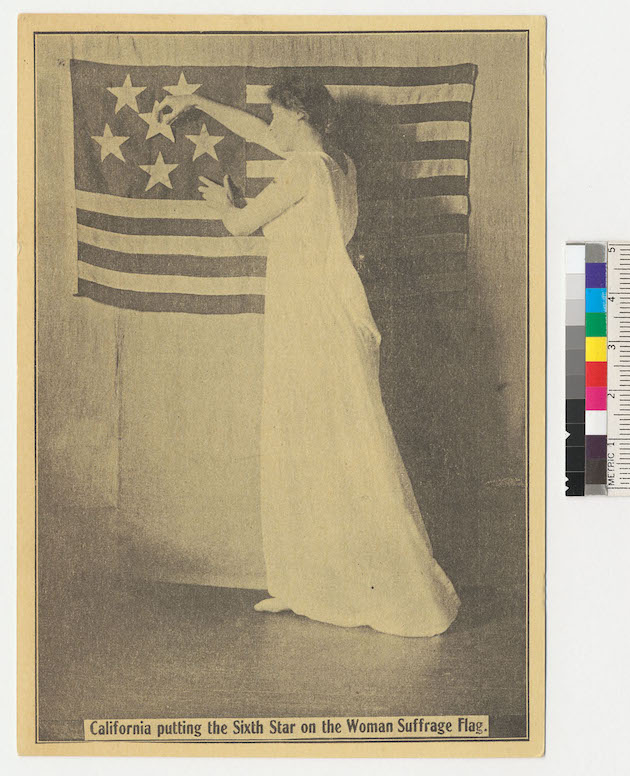 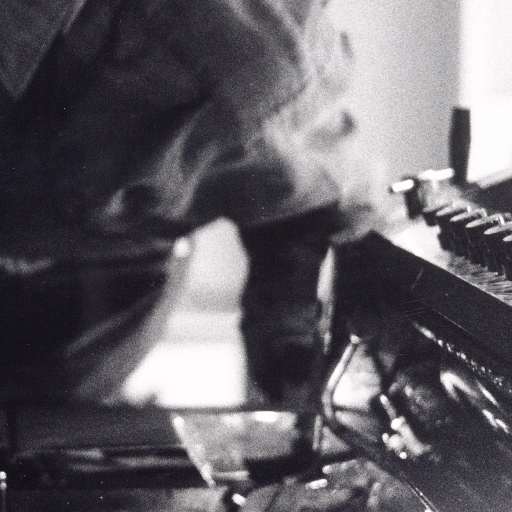 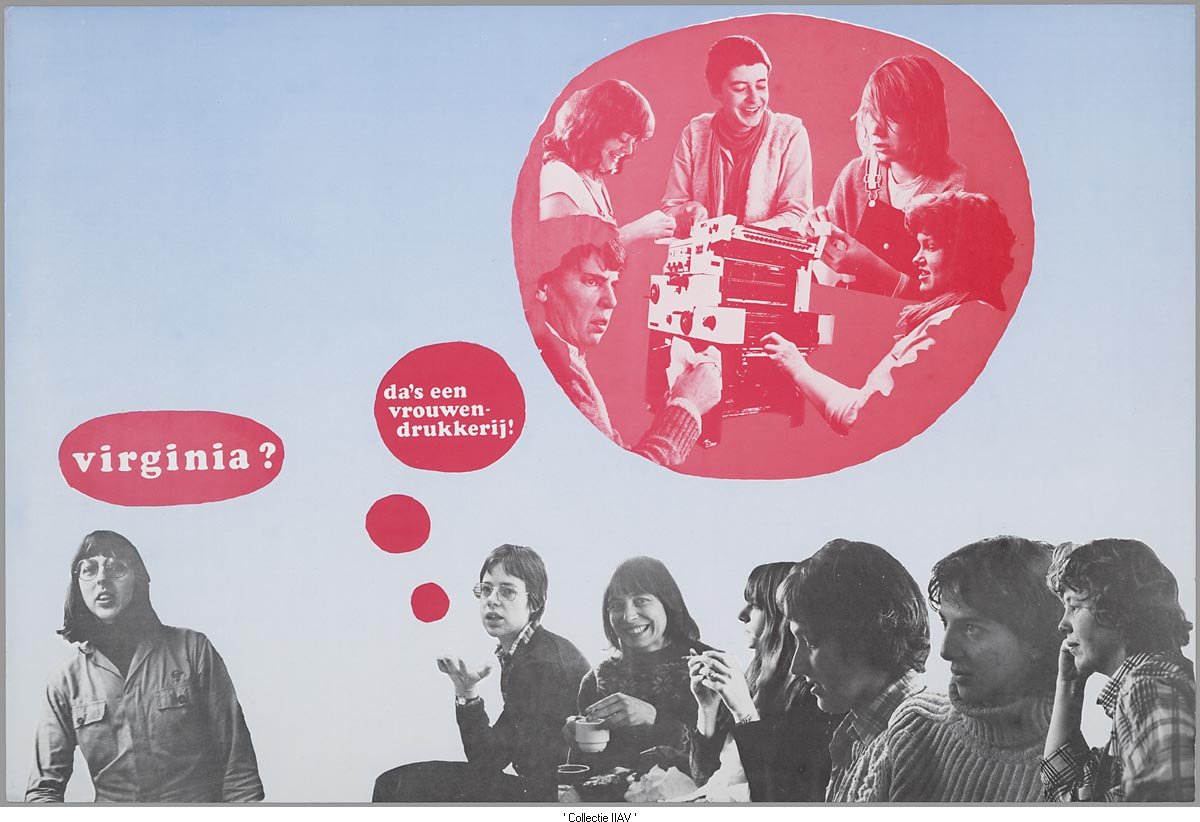 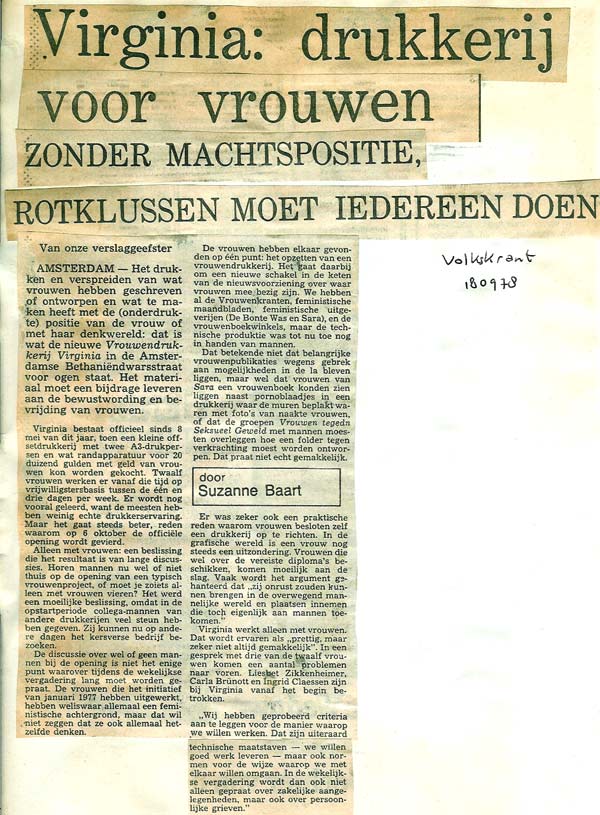 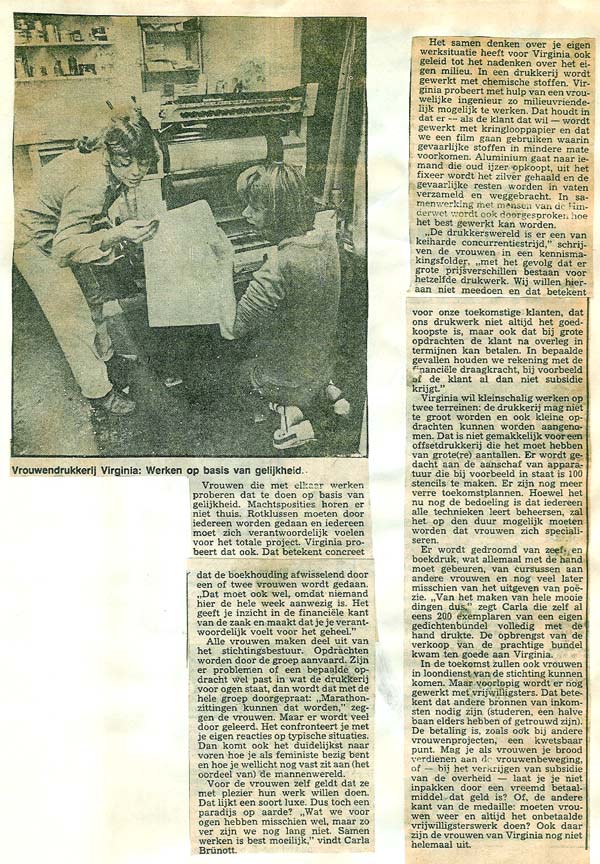 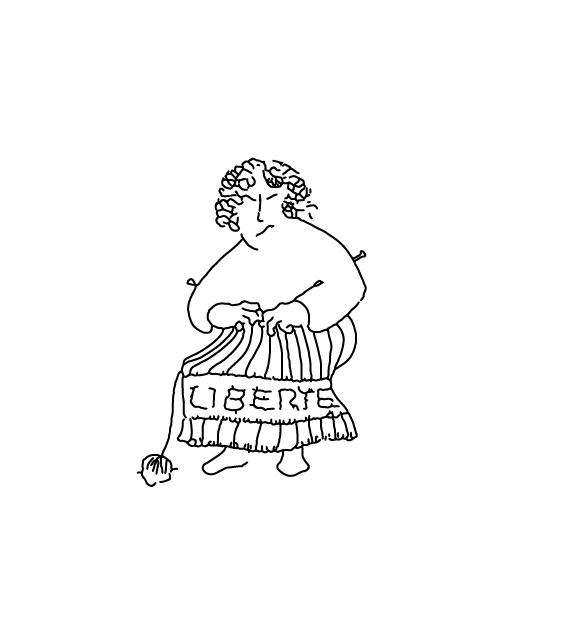 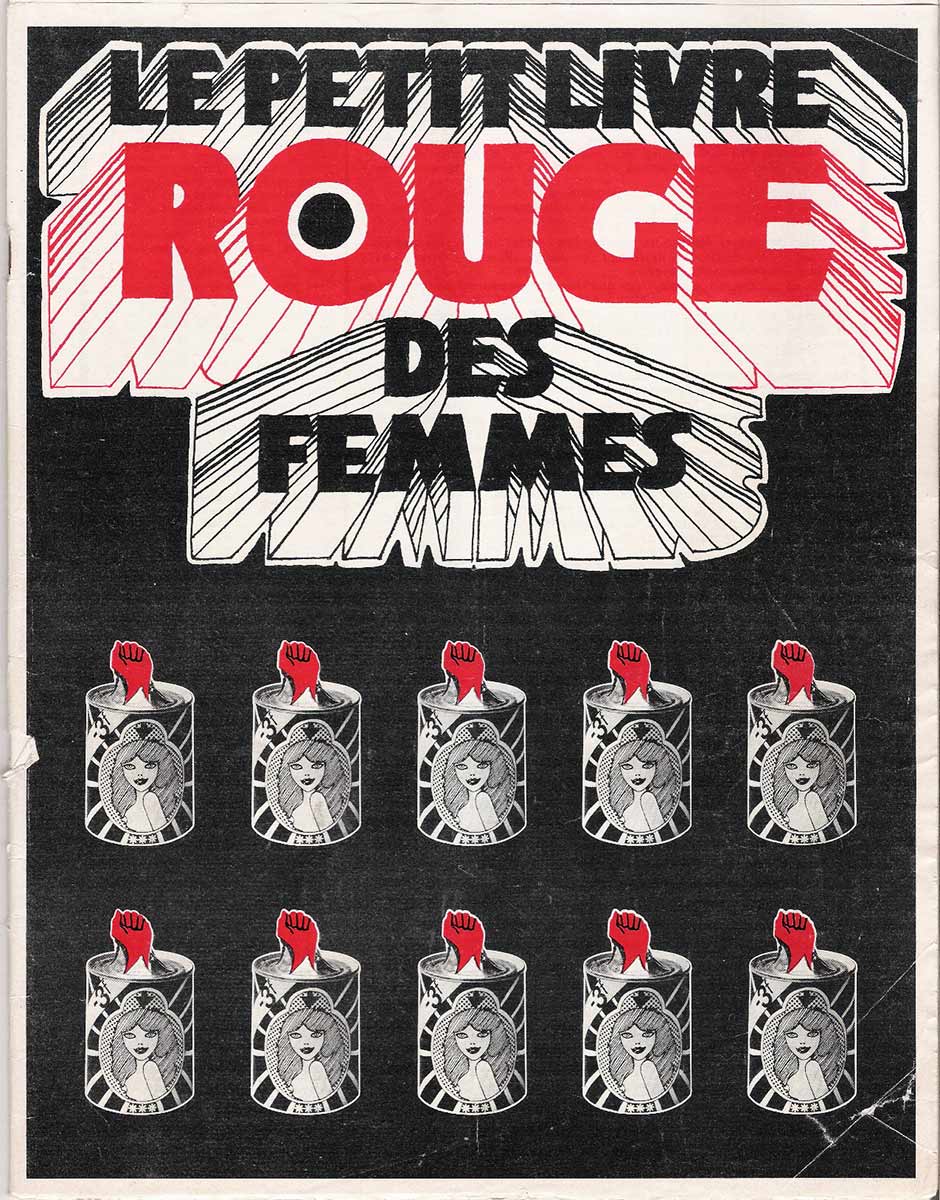 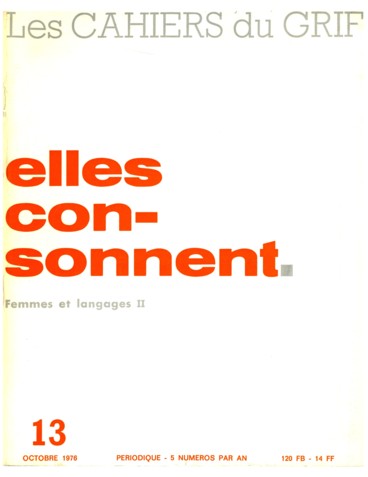 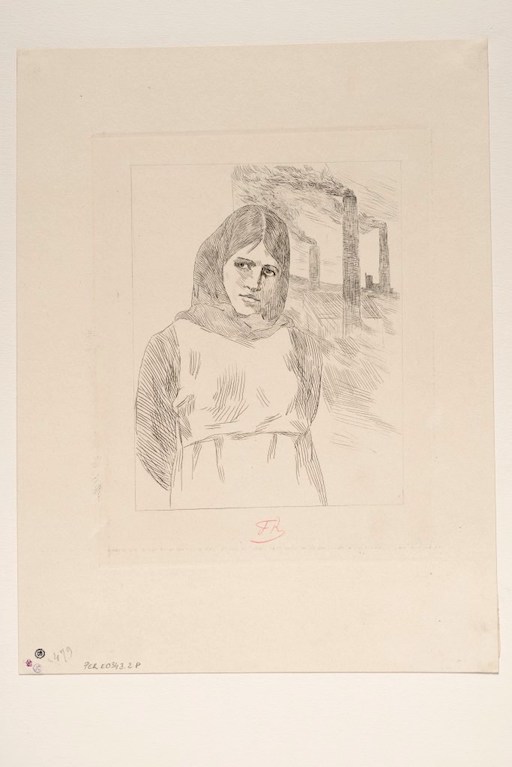 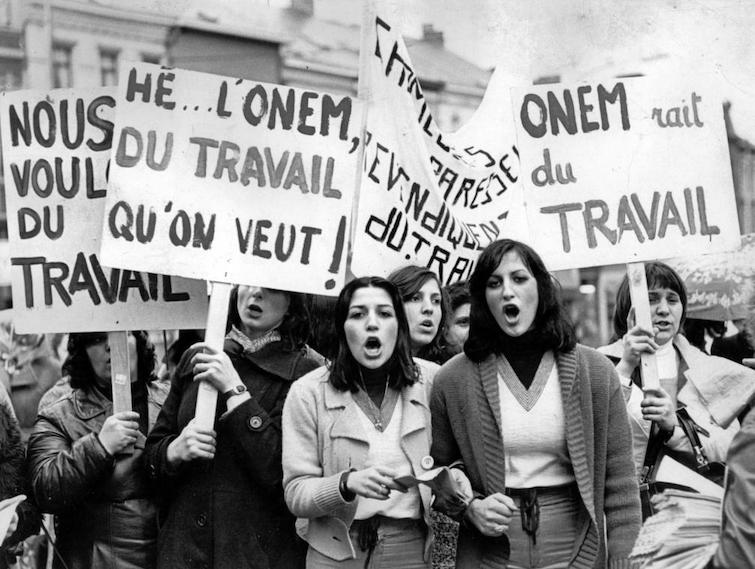